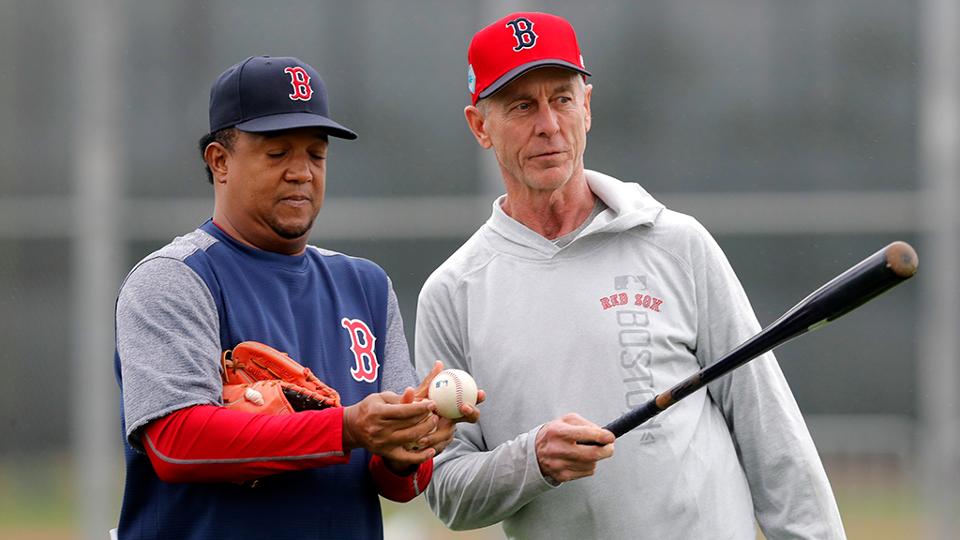 The Mike Coolbaugh Award is presented annually to an individual who has shown outstanding baseball work ethic, knowledge of the game and skill in mentoring young players on the field. The award was created by Minor League Baseball in 2008 to honor the late Coolbaugh, a 17-year Minor League player who was in his first year as a coach at the time of his passing. Mike appeared in 44 Major League games with the Milwaukee Brewers (39 games in 2001) and St. Louis Cardinals (five games in 2002).

The 2019 season marked Gregson's 18th in the Red Sox organization and his 13th as Boston's Latin American Pitching Advisor.

A 47-year baseball veteran, Gregson's coaching career began in 1979 following seven seasons as an MiLB player with the Chicago White Sox and Philadelphia Phillies organizations. He finished his playing career in 1978 with a 3.72 ERA in 192 appearances. He has since worked in various capacities for the Phillies (1979-81, 1999-2001), Los Angeles Dodgers (1988-98) and Chicago Cubs (1982-84, 1987) player development organizations, culminating in an 18-season stint with the Red Sox.

"My first reaction, and still my thought, when I found out that I was the recipient of this award was disbelief. I am absolutely in shock," said Gregson. "Most people say I have the gift of gab and say that I'm never speechless, but this is one of those rare occasions that I really didn't know what to say. It's such an honor."

Gregson, 69, graduated from Appalachian State University and has a master's degree in sport science and administration. He and his wife, Jan, reside in Helena, Montana.

"Goose is incredibly deserving of this award and a valued member of the Red Sox family," said Red Sox Vice President, Player Development Ben Crockett. "He has impacted the organization in so many ways, but none greater than the mentorship of both players and staff he works with. He shows tremendous work ethic and energy, and has the admiration of his peers."

"Goose has made an impact on the careers and lives of so many players during his career that he is very deserving of this honor," said Minor League Baseball President & CEO Pat O'Conner. "Goose has always been a true professional and has earned the respect of everyone in the game and he is the perfect choice for the Mike Coolbaugh Award."