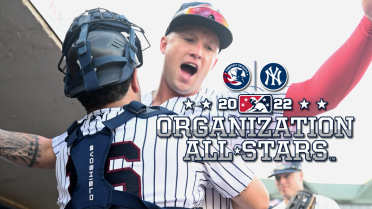 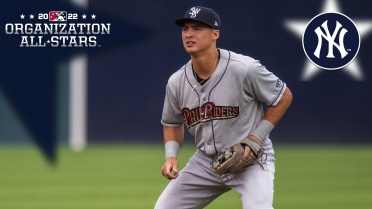 Volpe, Domínguez charging toward the Bronx 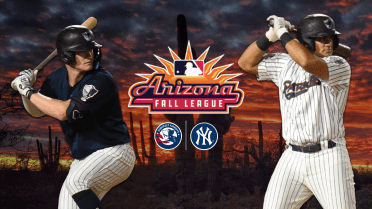 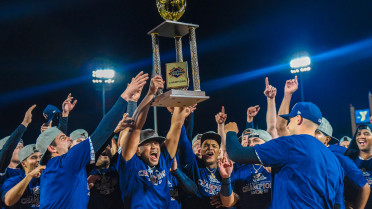 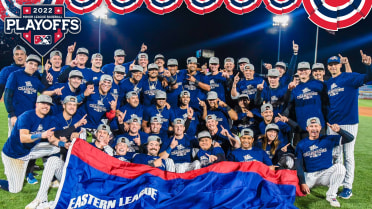 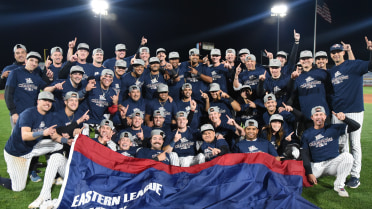 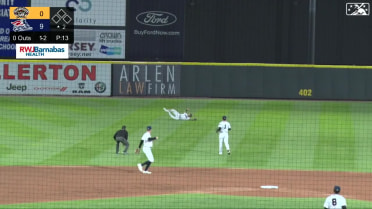 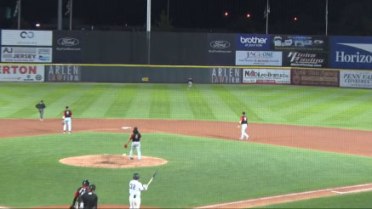 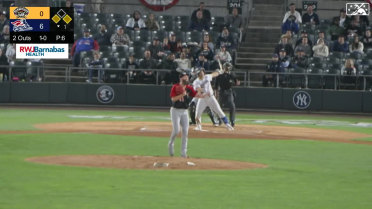 SAL Player of the Week