Tacoma improves to a season-high eight games over .500 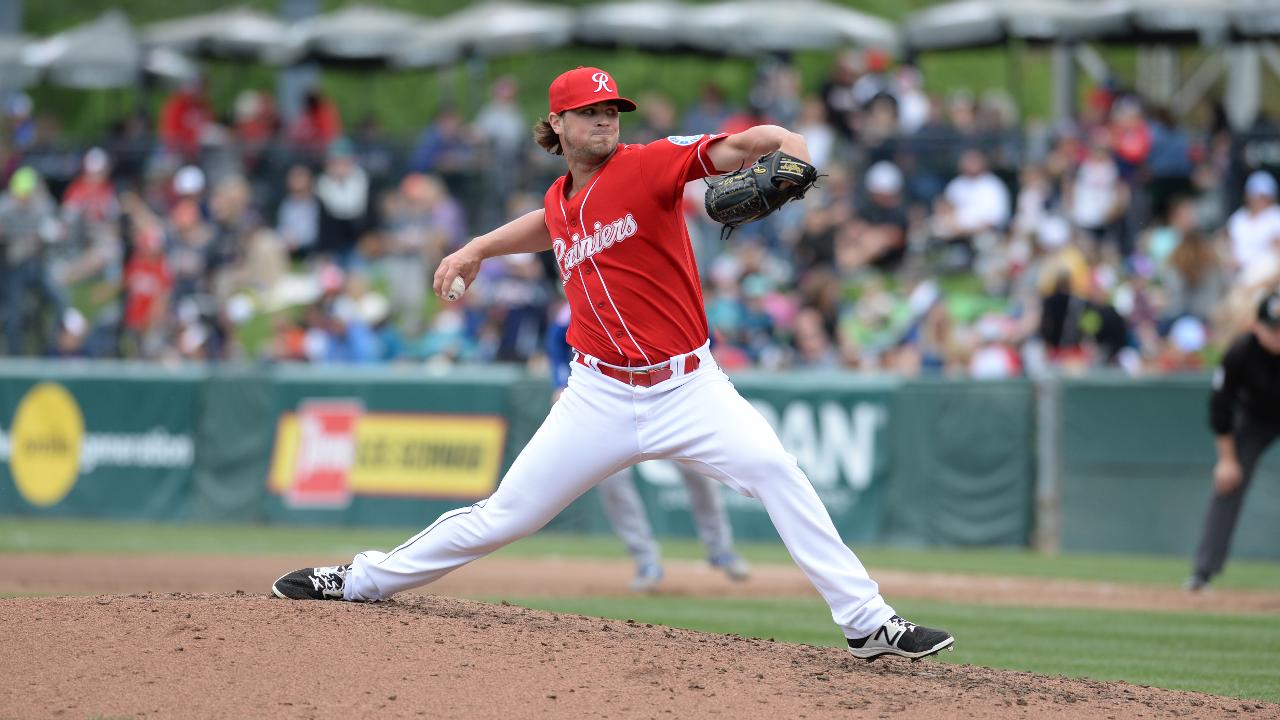 TACOMA, Wash. - A dominant bullpen performance and a strong offensive showing sparked the Tacoma Rainiers (50-42) to an 8-7 victory over the Fresno Grizzlies (52-39) on Friday night at Cheney Stadium.

Infielder Adam Law put together one of his best outings of the season to lead the offense, finishing the night 3-for-5 with two runs scored, three doubles, and three RBI. It was the Rainiers first three-double performance of the season.

Tacoma starting pitcher Ross Detwiler worked five innings for the Rainiers and allowed seven runs on 10 hits. He walked one, struck out three, and did not factor into the decision.

The Rainiers bullpen shut the door on the Grizzlies over the remainder of the game, holding the visitors scoreless and hitless while striking out seven. Darin Gillies (1.2 IP) struck out four, Dario Alvarez (1.1 IP, 1-0) earned his first win of the year, and Shawn Armstrong (1.0 IP) earned his eighth save after striking out the side in the top of the ninth inning.

Tacoma and Fresno continue their series on Saturday night at 7:05 p.m. PT. Right-hander Williams Perez (2-0, 1.69) will get the start for the Rainiers opposite Grizzlies righty Trent Thornton (5-7, 4.22).

All tickets, group outings, and suites packages for the 2018 season are available for purchase in person at the Cheney Stadium Box Office, online at TacomaRainiers.com, or over the phone at (253) 752-7707. The most up-to-date news and notes about the Rainiers throughout the season can be found by following the Rainiers on Twitter (@RainiersLand) or liking the team on Facebook.