It will be the seventh time in the long history of the Texas League that Tulsa will host the league's summer classic. 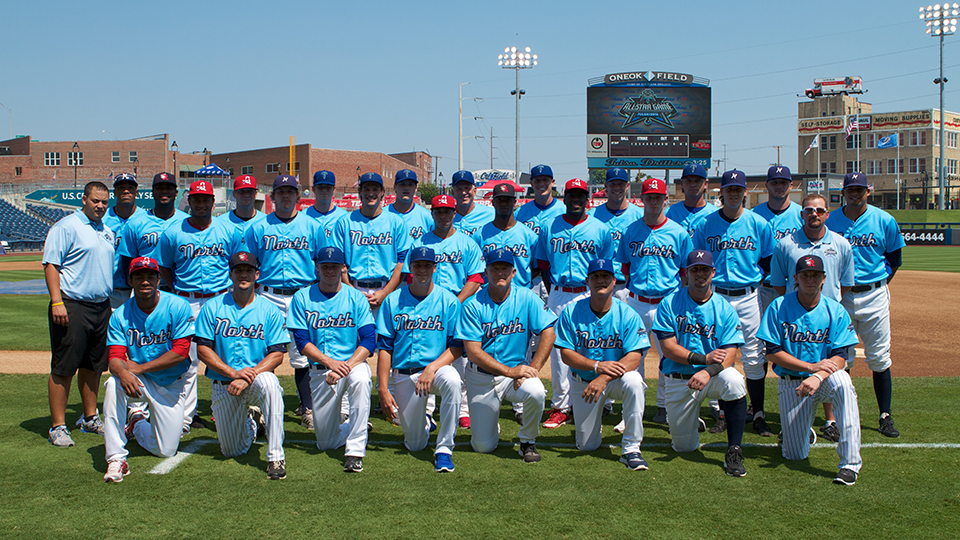 The Texas League of Professional Baseball Clubs announced today that the city of Tulsa and the Tulsa Drillers have been chosen as hosts for the 2019 Texas League All-Star Game. The game will be played on Tuesday, June 25 at ONEOK Field in downtown Tulsa.

It will be the 83rd playing of the league's summer classic, and it will mark the seventh time that Tulsa has hosted the game. ONEOK Field was the site for the All-Star Game once before, in the 2012 season.

"We are thrilled to be selected to host the 2019 Texas League All-Star Game in Tulsa at ONEOK Field," said Drillers President Mike Melega. "It is the marquee event of our season with many of Major League Baseball's best, young prospects on display. We look forward to showcasing our beautiful city to the All-Stars and Texas League executives, while providing a great event for Tulsa Drillers fans."

A post-game home run derby "swing-off" was used to determine the winner in this year's game when it finished tied after nine innings.

2019 Tulsa Drillers season ticket holders will have the first opportunity to retain their seats for the All-Star Game. Individual tickets will go on sale to the general public this winter.