Tulsa Held to One Run in Loss 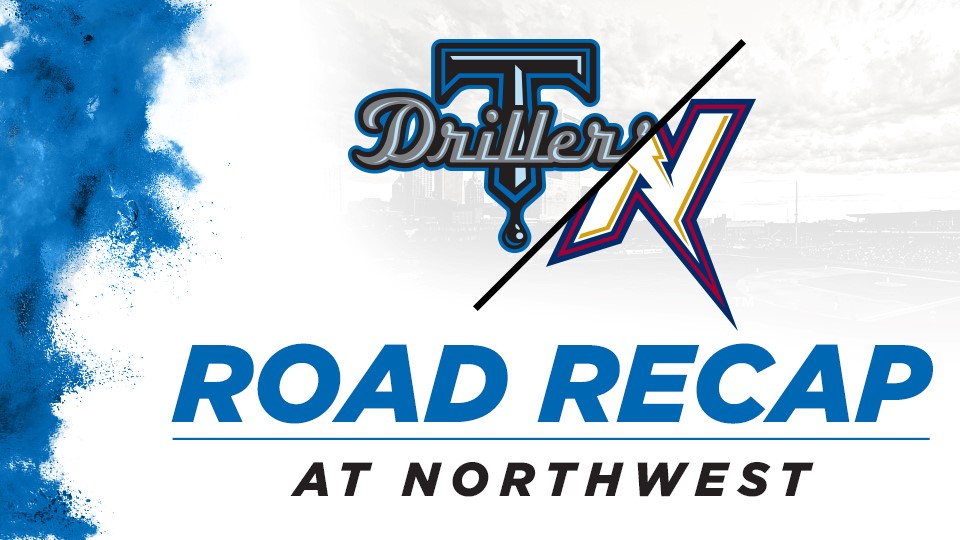 Springdale, AR- The Tulsa Drillers and the Northwest Arkansas Naturals battled in game two of a three-game series on Friday night. The Drillers were unable to score against Naturals starter Gerson Garabito in a 3-1 loss. Garabito tossed seven shutout innings.

The Naturals were able to get to Drillers starter Justin De Fratus early in the first. Nick Heath led off with a triple, and Khalil Lee followed with a soft fly ball single to center, scoring Heath. After Lee stole second base and advanced to third on an error, Emmanuel Rivera singled to score Lee.

Northwest added another run in the eighth. After Meibrys Vilora doubled, Kort Peterson singled to center to make it 3-0.

The Drillers were able score one run in the ninth. Cody Thomas walked and came home on a single by Angelo Mora.

WHAT YOU MISSED
*Carlos Rincon and Drew Avans were hot for the Drillers, both having two hits on the night.