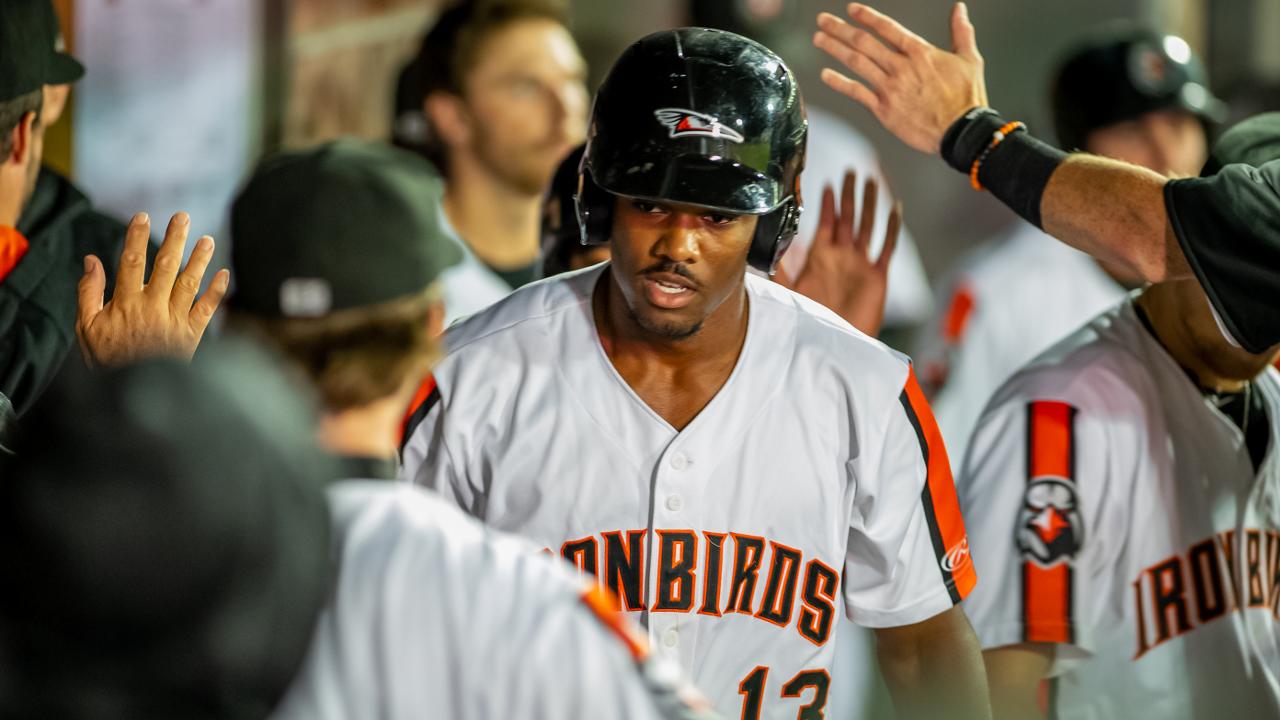 Aberdeen, M.D. (August 29th, 2019) - After a dogfight in game one with Brooklyn, Aberdeen's offense came to play on Thursday night. Helped by a 17 hit day, the IronBirds took a 12-3 victory to set the table for a rubbermatch on Friday.