Moore replaces Kevin Bradshaw who suffered a season-ending injury and will remain in Florida while he recovers. 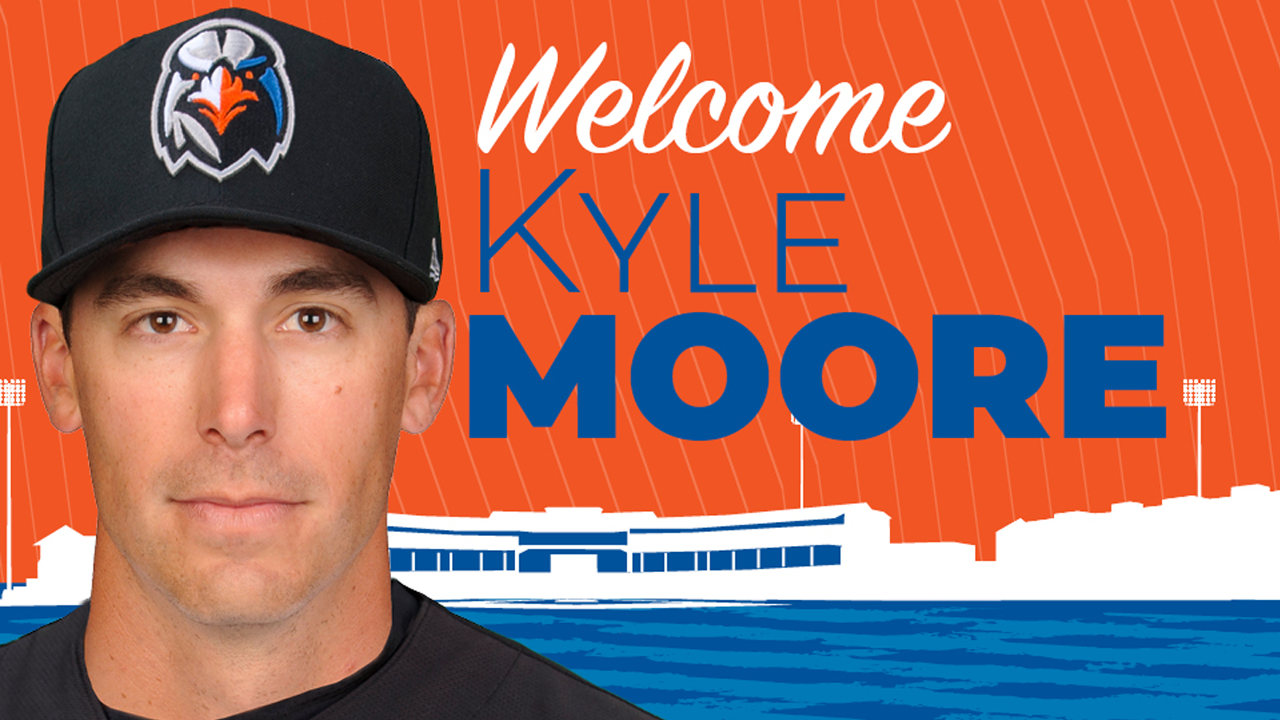 The Baltimore Orioles have announced Kyle Moore as the Manager of the Aberdeen IronBirds for the upcoming 2018 season. Kevin Bradshaw suffered a season-ending injury and will remain in Florida while he recovers.

Moore, in his ninth season overall with the Orioles organization, including two as a player and three as a hitting coach, started the 2018 season as the hitting coach for the Frederick Keys, the Orioles' Carolina League affiliate. He spent 2016 in the same capacity for the Delmarva Shorebirds before working with the Keys hitters in 2017.

The 32 year old from Wetumpka, Alabama served as a player/coach in the Orioles organization for three seasons from 2013-2015, spending 2013 in Frederick, 2014 in Bowie, and 2015 in Delmarva. With his diverse skill set, Moore spent the 2012 season as the Strength and Conditioning Coach in Delmarva.

As a player, Moore spent two seasons in the Orioles minor leagues with Aberdeen, Delmarva, and Frederick. He played one game for the IronBirds in 2011, catching two innings as a defensive replacement. He signed as a non-drafted free agent with the Orioles in 2010 after playing collegiately at the University of Alabama. As a high-schooler, he starred at Edgewood Academy (AL), where he won three AISA state baseball championships.

Kyle and his wife Whitney reside in Sarasota, Florida.