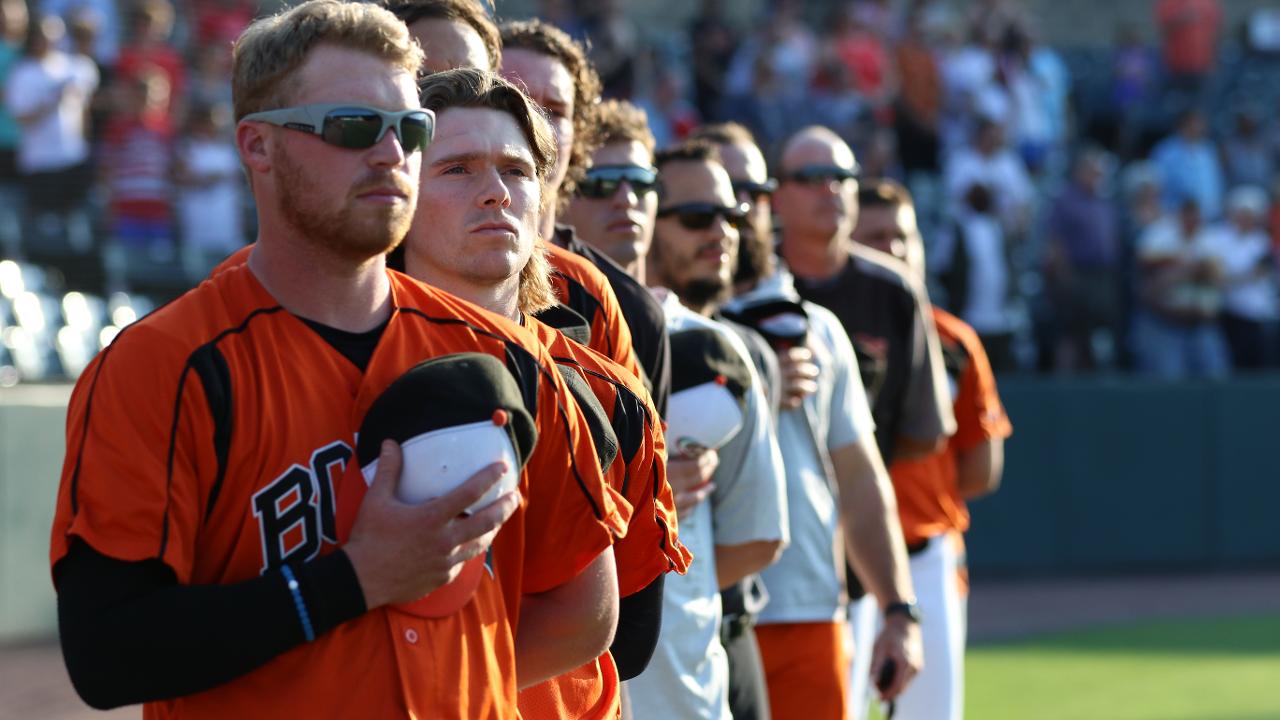 BOWIE, Md. - The Bowie Baysox released the club's 2020 schedule this week as the team returns for its 28th season. The Baysox open the season at home on Thursday, April 9, against the Richmond Flying Squirrels, Double-A Affiliate of the San Francisco Giants, at 6:35 p.m.

Bowie begins the road portion of the season in Richmond on Thursday, April 16, when the Route 301 rivals complete their early home-and-home portion of the schedule with a four-game series at The Diamond.

Over the course of the season, the Baysox will play 70 home games over 12 home stands with the Prince George's Stadium finale occurring on Sunday, August 30, at 1:35 p.m. against the Trenton Thunder, Double-A Affiliate of the New York Yankees.

The Baysox play their fellow Western Division rivals a total of 88 times, with the Harrisburg Senators (Washington Nationals) and Erie SeaWolves (Detroit Tigers) each facing Bowie 20 times. The Akron RubberDucks (Cleveland Indians) face Bowie 18 times, while the Squirrels (16 times) and the Altoona Curve (Pittsburgh Pirates)(14 times) wrap up the West.

The Baysox will host the club's annual Independence Day celebration on Saturday, July 4, with a 6:35 p.m. tilt against Akron in the opener of the three-game series.

Night games on Monday through Thursday and Saturday at 6:35 p.m. from April until the last full week of June. The Baysox will play all Friday games during the 2020 season at 7:05 p.m.

Starting in late June, all games Monday through Thursday will be moved back to 7:05 p.m. All Saturday games will continue to be played at 6:35 p.m., while all Sunday home games will start at the same 1:35 p.m.

The Bowie Baysox 2019 season is presented by Money One Federal Credit Union. The Baysox return in 2019 to celebrate their 27th Season. To keep up with Baysox news, visit baysox.com and be sure to follow the Baysox on Facebook, Twitter, Instagram and Snapchat.