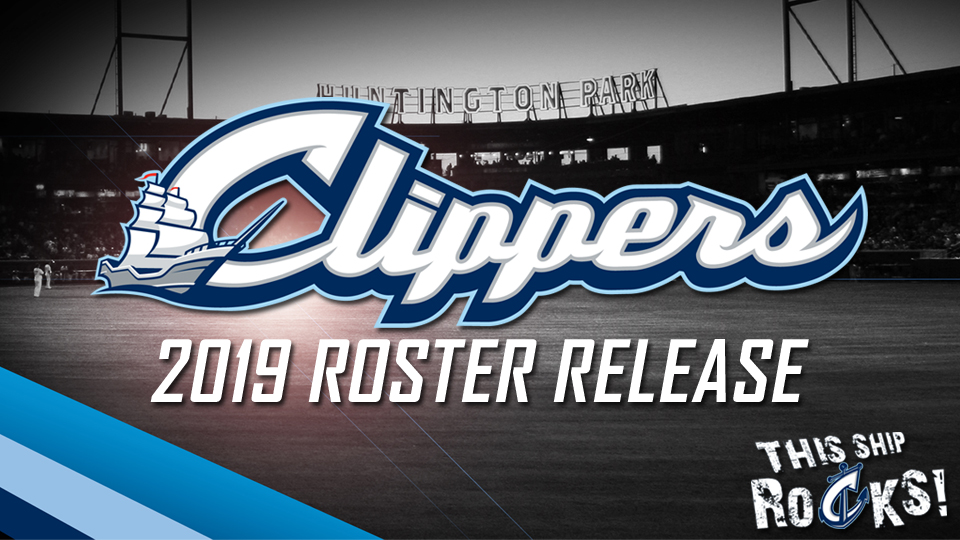 COLUMBUS, OH - The Columbus Clippers are pleased to announce the 2019 Opening Day roster that will take the field against Indianapolis for Thursday's regular season opener. The Clippers, ten-time Governors' Cup Champions, will return several players from last season's squad, along with many valuable additions. The coaching staff will look very different.

New Manager Tony Mansolino takes over after Chris Tremie lead the team for a record six consecutive seasons. Mansolino has been a member of the Indians organization since 2011, the last 3 as a manager. He has compiled a 237-182 record while managing at Lake County, Lynchburg and Akron. The Pitching Coach will be Rigo Beltran, Andy Tracy will be the Hitting Coach and Kyle Hudson will serve as Bench Coach. Jeremy Heller replaces Chad Wolfe as Trainer. The lone hold over from last year's staff is Strength & Conditioning Coach Scott Nealon.

The 2019 roster is highlighted by many key returning performers as well as several exciting addition to the organization: