A Review of the 2019 Fort Wayne TinCaps Season 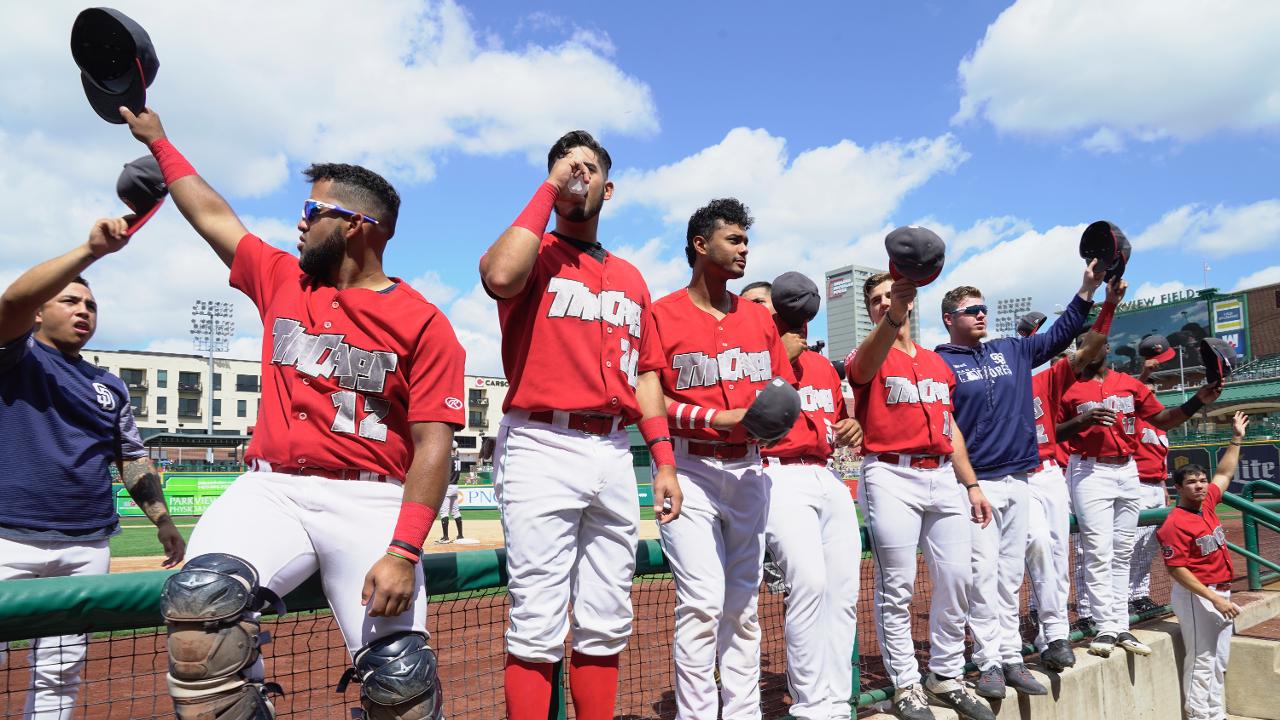 §  Ranked by MLB.com as No. 7 Padres prospect

§  Midwest League Player of the Week (May 5)

1st in all of Minor League Baseball

o   Pitchers had best ratio of strikeouts to walks in Midwest League (3.11)

o   15 have made their MLB debut so far this season