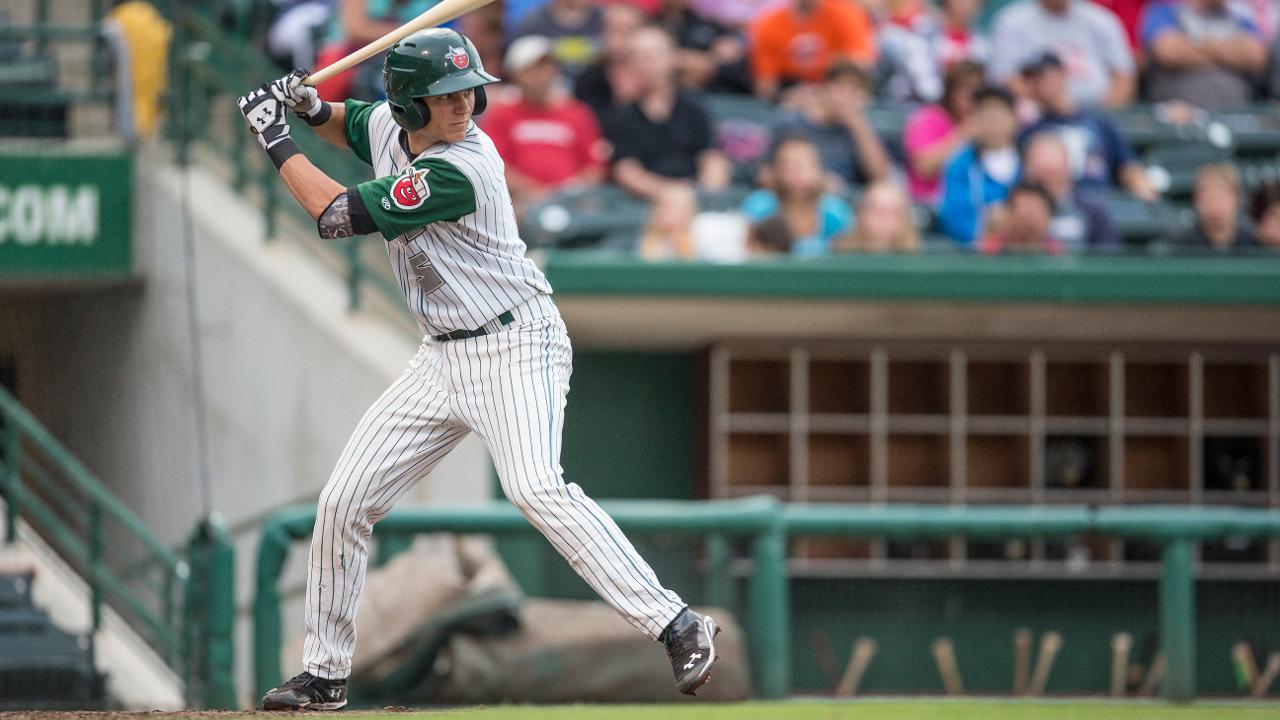 Speaking of postseason play, recent TinCaps excelled in the Minors this year, too. The San Diego Padres' first-year Double-A affiliate, the Amarillo Sod Poodles, won the eight-team Texas League's title in September. Over the course of the season, the Soddies featured more than 40 former 'Caps.

THE SOD POODLES ARE THE 2019 TEXAS LEAGUE CHAMPIONS pic.twitter.com/v4HwbtPGgM

Meanwhile, San Diego's Class A Advanced affiliate, the Lake Elsinore Storm, reached the eight-team California League's championship series. During the year, the Storm had over 50 players with Fort Wayne experience.

This team right here... is going to the @CalLeague1 CHAMPIONSHIP SERIES!

The Storm defeat @RCQuakes by the final of 11-2 and take the South 3 games to 1!

Game #1 will be versus @VisaliaRawhide at The Diamond on Tuesday, September 10 @ 6PM #TheLake pic.twitter.com/9zI1Tgpnh6

Looking to 2020, the TinCaps will be adding players with postseason reps. The Padres' Short-Season affiliate, the Tri-City Dust Devils, made the championship series of the eight-team Northwest League. Additionally, the Padres also had a rookie-level Arizona League affiliate qualify for their postseason.