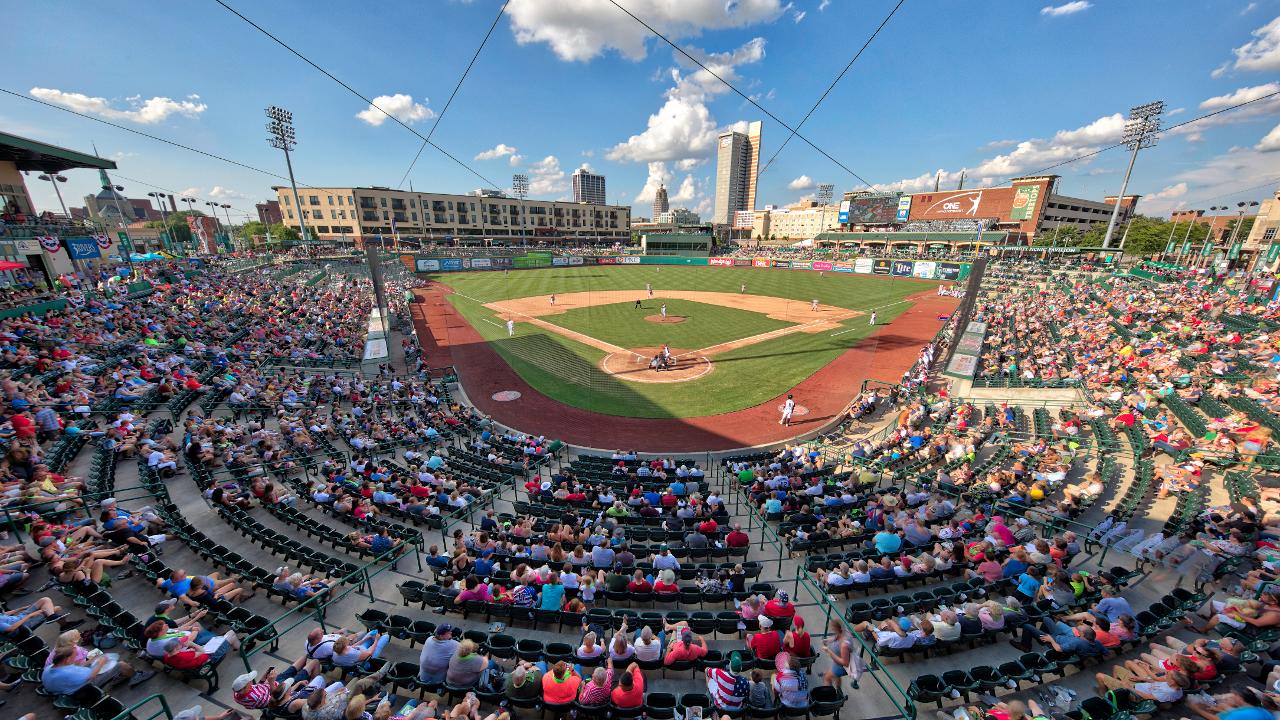 FORT WAYNE, Ind. -- Parkview Field is the most popular ballpark in Minor League Baseball's Class A level. The home of the TinCaps has won Ballpark Digest's "Best of the Ballparks" bracket competition for an unprecedented third time.

"It's an honor to be a three-time winner," said TinCaps President Mike Nutter. "We thank all fans, media, the City of Fort Wayne, and supporters that got out the vote. We also appreciate everything Ballpark Digest does covering the industry and Minor League Baseball."

Over 83,000 votes were recorded on BallparkDigest.com, a new record total.

"Parkview Field is an amazing ballpark, but what's even more amazing is the TinCaps' passionate fan support," said Ballpark Digest publisher Kevin Reichard. "Fans had the choice of two great ballparks and two great organizations, and they made history with the highest Low-A vote tally ever."

This is just the latest feather in the cap for Parkview Field. In a more objective evaluation, Stadium Journey has ranked Parkview Field as the No. 1 ballpark experience for fans throughout Minor League Baseball (out of 160 venues) six times since 2011.

Parkview Field is currently celebrating its 11th season after opening in Downtown Fort Wayne in 2009. The ballpark has already hosted more than 4 million fans for TinCaps games and more than 1 million fans for non-TinCaps special events. The venue's success has helped spur tremendous growth around the city.

The TinCaps and Parkview Field will receive a trophy from Ballpark Digest later this year.