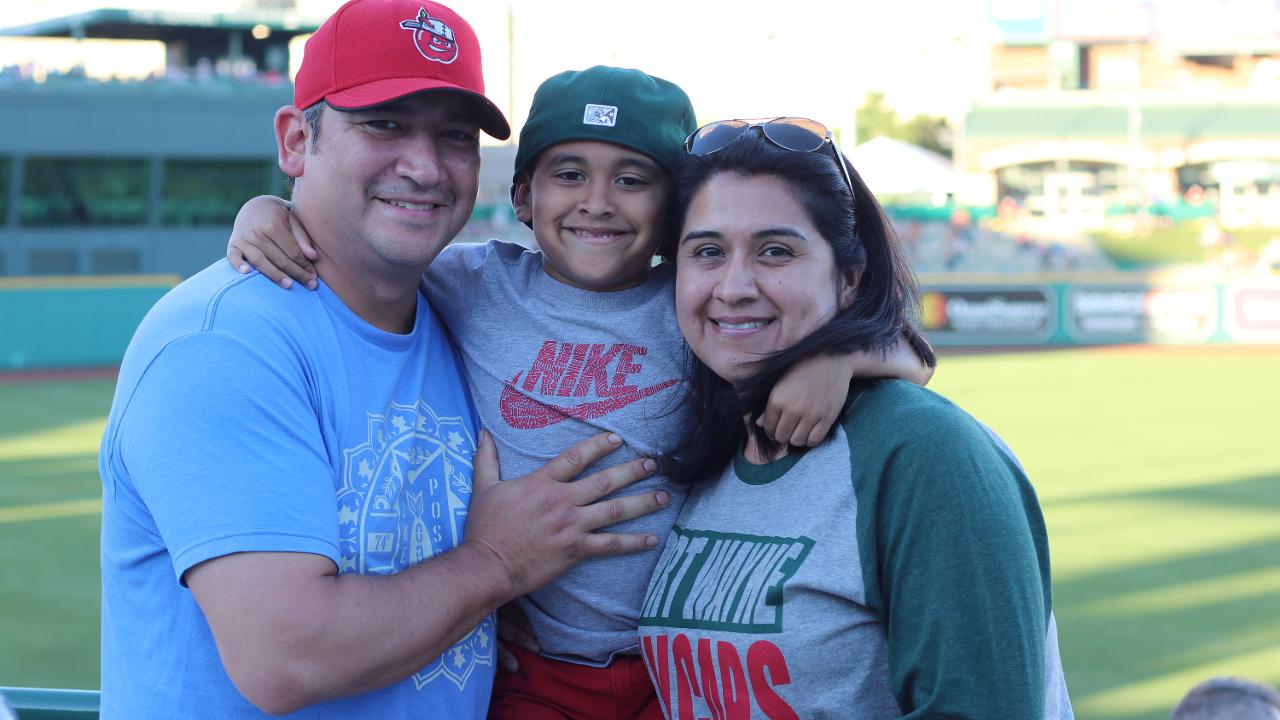 FORT WAYNE, Ind. -- For the ninth time in the last 10 years, the TinCaps are one of the top 25 best-selling brands in all of Minor League Baseball (160 teams), MiLB announced Monday.

The TinCaps were the only Midwest League team to make the top 25 for licensed merchandise sales in 2018. The list is made up of 16 Triple-A teams, six Double-A clubs, and three Single-A organizations.

"We appreciate the support of our fans," said TinCaps Merchandise Manager Jen Klinker. "This ranking is a testament to their support for more than a decade now."

In their 10thth season in 2018, the TinCaps introduced new jerseys and logo marks.

In addition to sales at The Orchard Team Store at Parkview Field, the TinCaps have also made online sales to nearly every single state in the U.S. and to foreign countries as well.

The $73.8 million total across Minor League Baseball in 2018 marks a 4.2% percent increase over 2017's total of $70.8 million, which had been the highest total recorded since Minor League Baseball's Licensing Program began in 1992. The numbers are based on total licensed merchandise sales from Jan. 1 - Dec. 31, 2018, and include the 160 teams that charge admission to their games.

The Orchard Team Store is open year-round at Parkview Field, Monday-Friday from 10 a.m. to 5 p.m., as well as on game days. TinCaps merchandise is also sold online at TinCaps.com.