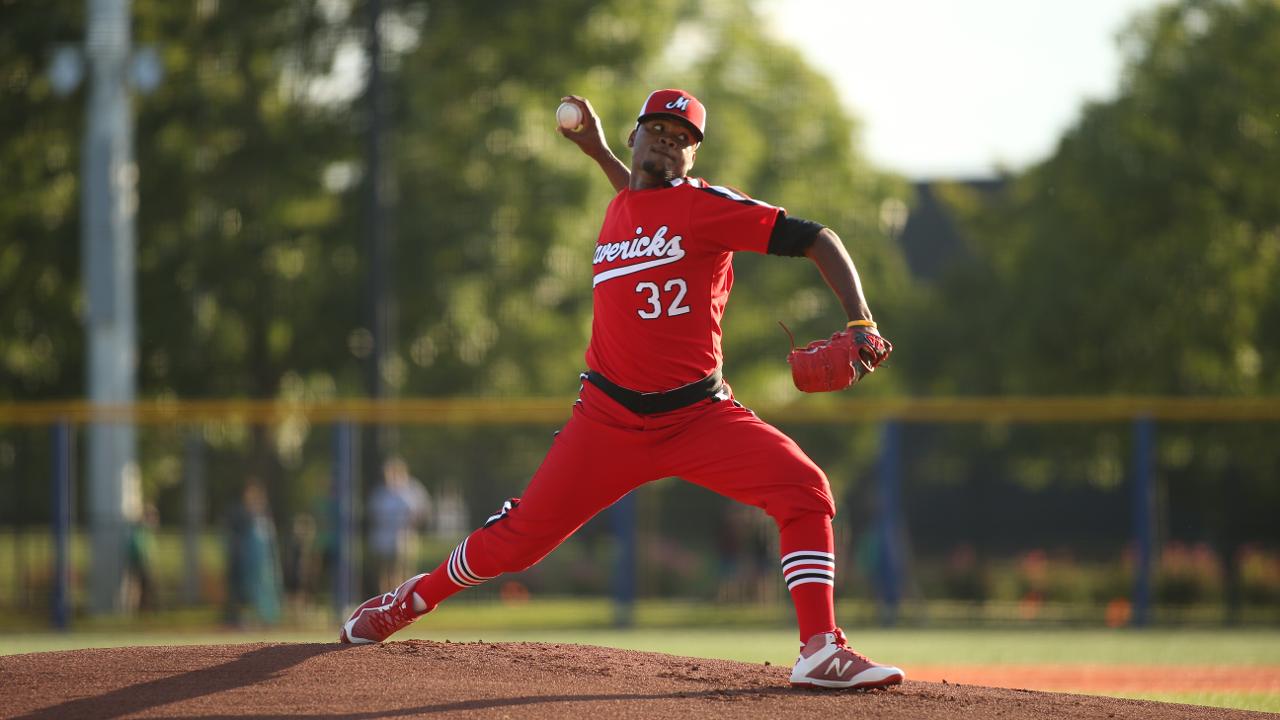 Boise drew first blood in the top of the sixth, when Zach Hall scored on an Olivero wild pitch. That would be the only scoring of the game until the ninth inning, when the Hawks put the game out of reach with a two on-two out single by Ezequiel Tovar, scoring Isaac Collins and Aaron Shunk.

Hillsboro's pitching staff continues to be a bright spot on this team. The work of Pitching Coach Barry Enright cannot go unnoticed, the right-hander one year removed from throwing at the Triple A Reno Aces. Olivero gave up one earned run and his earned run average rose to 1.01.

Boise's pitchers will enjoy batting practice tomorrow morning as the Hops try to right the ship and end the home stand on a win. First pitch tomorrow is at 1:05pm, with the pregame show on Rip City Radio 620 AM beginning with Rich Burk and Matt Richert at 12:35 pm. It is day baseball at Ron Tonkin Field, so take a long lunch and come for the series finale before the Hops get a much deserved day off.