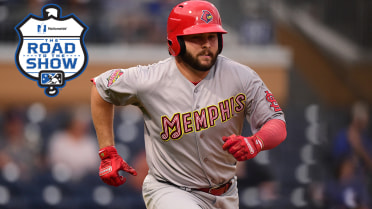 The Road to The Show™: Cardinals’ Burleson 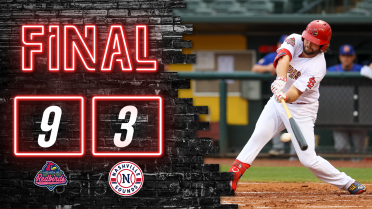 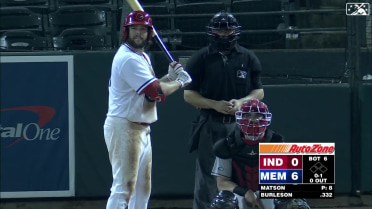 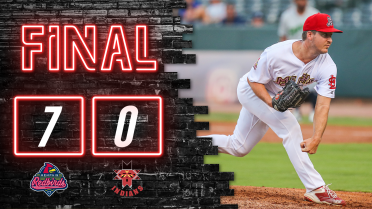 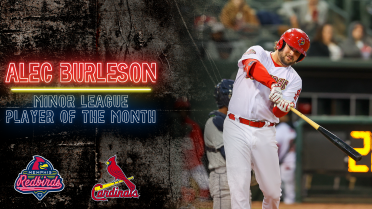 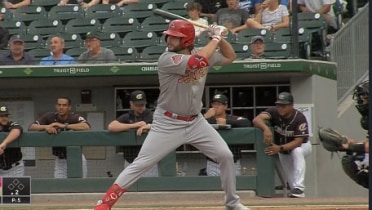 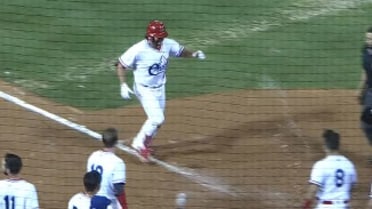 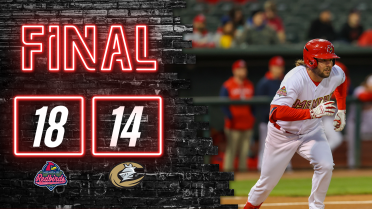 Burleson, Yepez drive in 12 runs to roar Memphis back at Charlotte 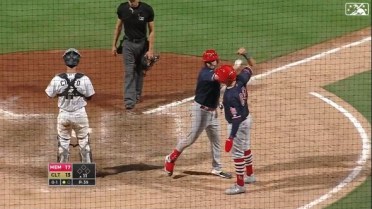