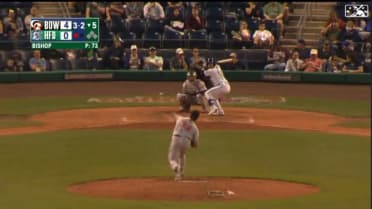 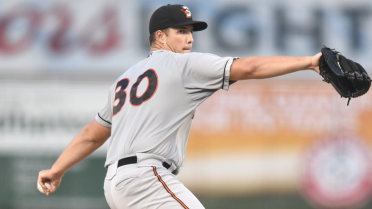 SAL notes: Bishop glad to be with Orioles

EAS Pitcher of the Week