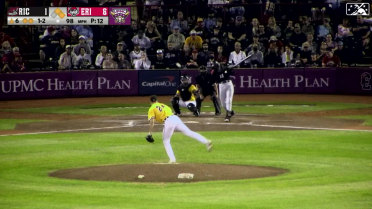 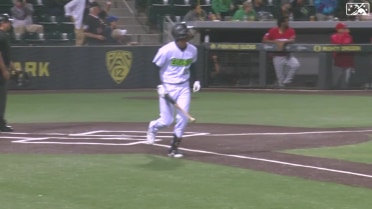 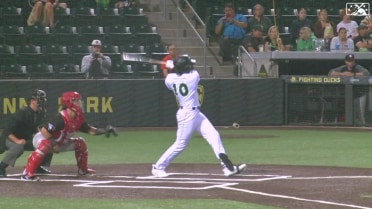 Luciano rips a two-run double to left for Eugene 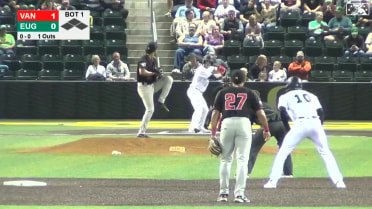 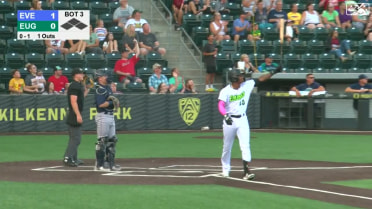 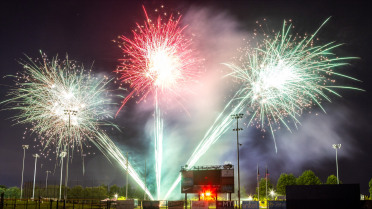 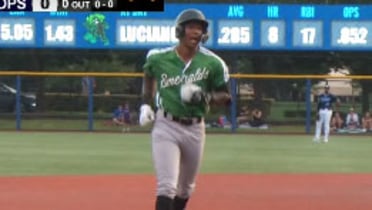 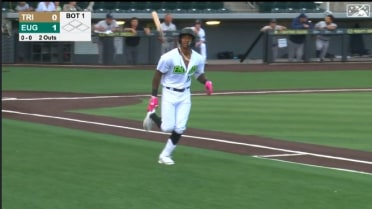 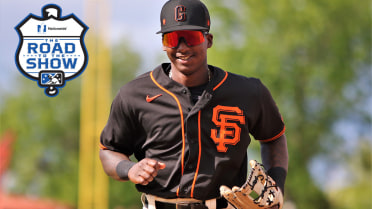 The Road to The Show™: Marco Luciano

CAL Player of the Week