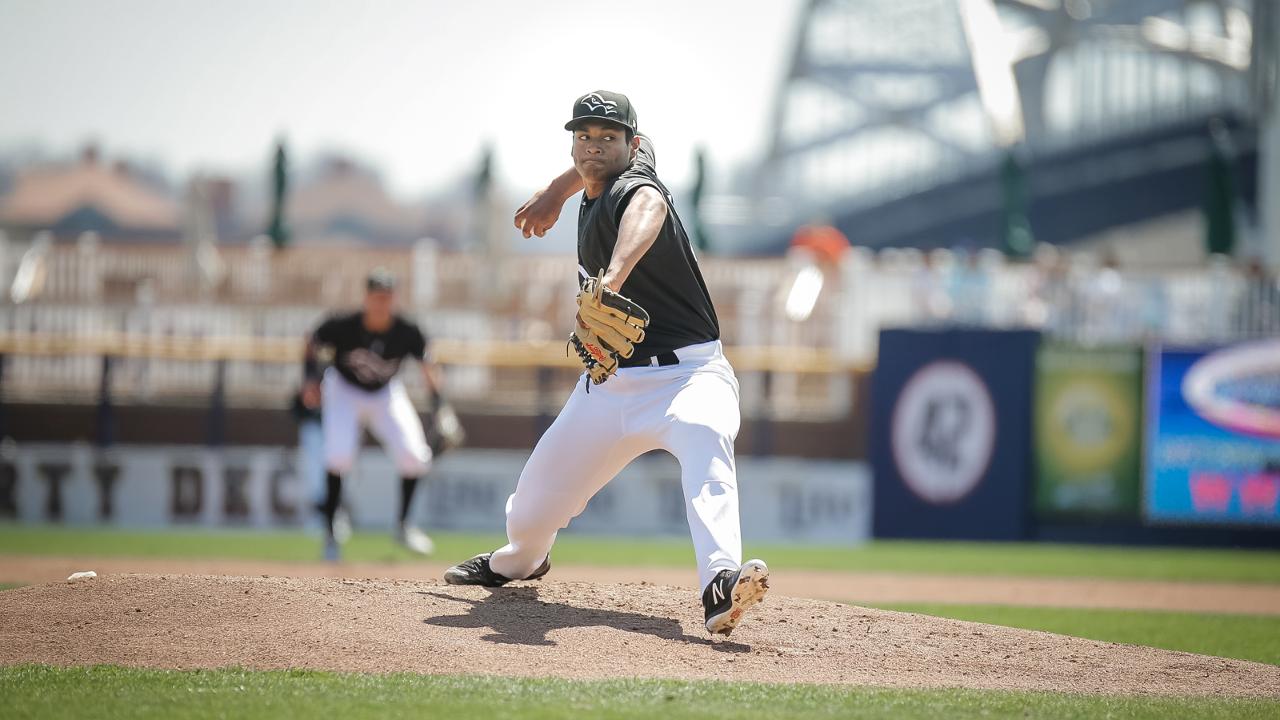 The River Bandits fired out of the gates, putting up a crooked number in the first inning against Kernels starting pitcher Jordan Balazovic. Marty Costes opened the game with a bouncer up the middle. He went to third base when Seth Beer dropped a shallow single into center field. The hit extended Beer's hitting streak to 15 games. Colton Shaver went the other way with a two-RBI triple into the right field corner to put the Bandits on the board. Alfredo Angarita increased the lead with a double down the left field line that brought Shaver home. Ruben Castro finished off the outburst with an RBI single past third to make it 4-0.

After neither team scored for the next four innings, the Bandits added to their lead in the sixth. Angarita opened the inning with a triple that landed on the warning track in right field. Castro drove him in by lifting a sacrifice fly into center field and the lead was 5-0.

In the top of the eighth, Shaver and Chandler Taylor opened the frame with back-to-back singles. Miguelangel Sierra took advantage by lining an RBI single into left field to score Shaver and widen the gap to 6-0.

The River Bandits outhit the Kernels 13-2. Shaver led all hitters with three hits and two runs batted in. Castro also drive in two runs. Joining them with two hits were Sierra and Angarita.