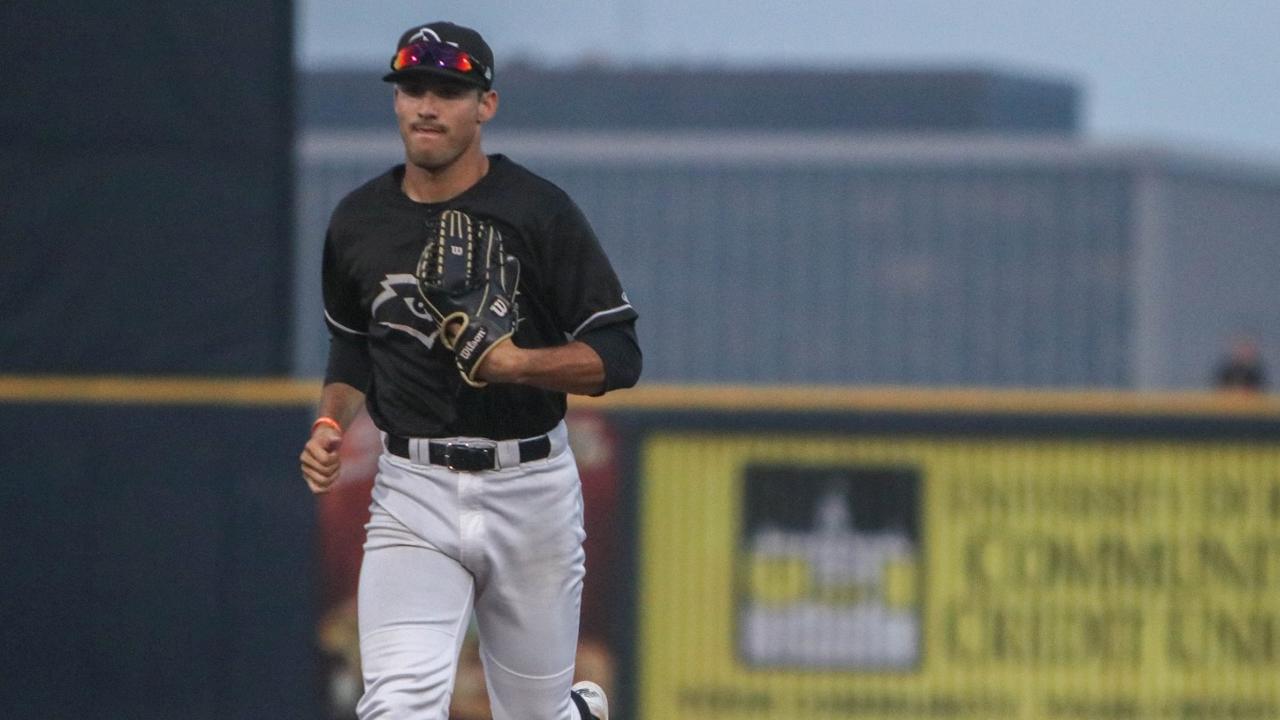 The Cedar Rapids Kernels evened a first round playoff series with the Quad Cities River Bandits by earning a 2-1 road win on Thursday night at Modern Woodmen Park. The series will move to a decisive game three on Friday night at 6:35 p.m. The winner will meet the Clinton LumberKings in the Western Division Championship Series.

In another low-scoring showdown on the mound featuring Brett Daniels and Matt Canterino, Cedar Rapids struck first. Wander Javier lined a triple over the head of Ramiro Rodriguez in center field with one out to put the Kernels in a good position. Daniels then hit Seth Gray with an 0-2 pitch before striking out DaShawn Keirsey Jr. for the second out. He also jumped in front of Tyler Webb 0-2, but the left fielder lined a fastball into right field to score Javier and put the Kernels in front 1-0.

Canterino was perfect through 4.2 innings against the Bandits lineup. With two outs in the fifth inning, Trey Dawson was able to punch a base hit into center to give the River Bandits their first base runner of the game. He advanced to second on a wild pitch before scoring on an RBI single by Alex McKenna to even the game at 1-1.

The inning that pushed the Kernels over the top was the seventh. With one down, Webb and Jared Akins hit back-to-back doubles to put the Kernels back in the lead 2-1. That score held up the rest of the way as Dylan Thomas and Rickey Ramirez closed the door out of the bullpen.

The Kernels received two of their five hits off the bat of Webb. The River Bandits collected only three hits, all of them singles. Daniels took the loss despite striking out 10 in 6.1 innings. He allowed two runs and scattered five hits. Felipe Tejada worked 2.2 perfect innings out of the bullpen.