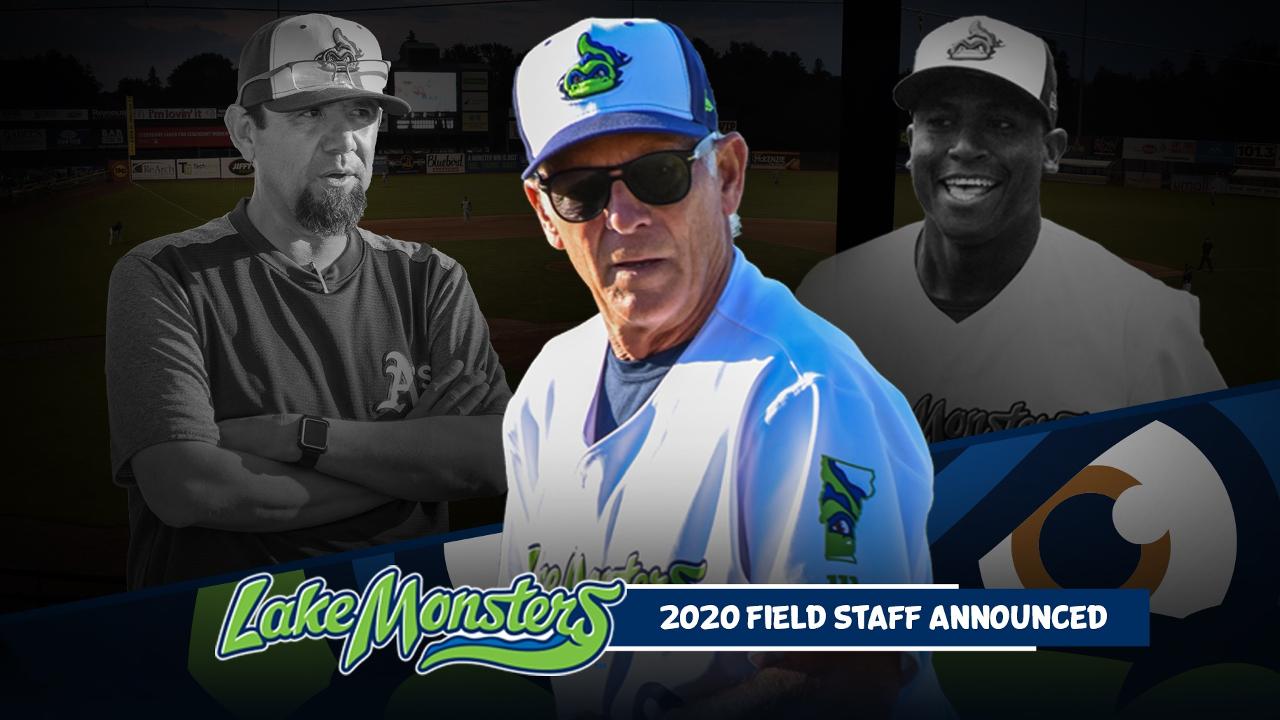 Chavez returns as Lake Monsters pitching coach for the third straight year (2018-20) and his fifth season overall (also 2015-16). Last season Chavez oversaw a Vermont pitching staff that set a new team record with 680 strikeouts. Santana will begin his first official season as the Lake Monsters hitting coach, although he spent most of the 2019 season in Vermont as the team's acting hitting coach after Kevin Kouzmanoff was unable to join the team from Arizona because of injury.

Phillips joins the Lake Monsters coaching staff after serving as bench coach with the Beloit Snappers during the 2019 season. Phillips played Minor League baseball from 2007-18 with four different organizations and was also a member of the 2009 South African World Baseball Classic team that was managed by Magnante.

After spending the past five seasons (2015-19) as Lake Monsters manager, Nieckula has been promoted by Oakland to the position of Arizona Field Coordinator where he will be overseeing all aspects of on-field instruction during extended spring training before overseeing the A's two Arizona League Short-Season teams. During his five years as Vermont manager, the Lake Monsters had a 175-202 overall record which included the 2017 Stedler Division title and runner-up finish in the NY-Penn League championship series.