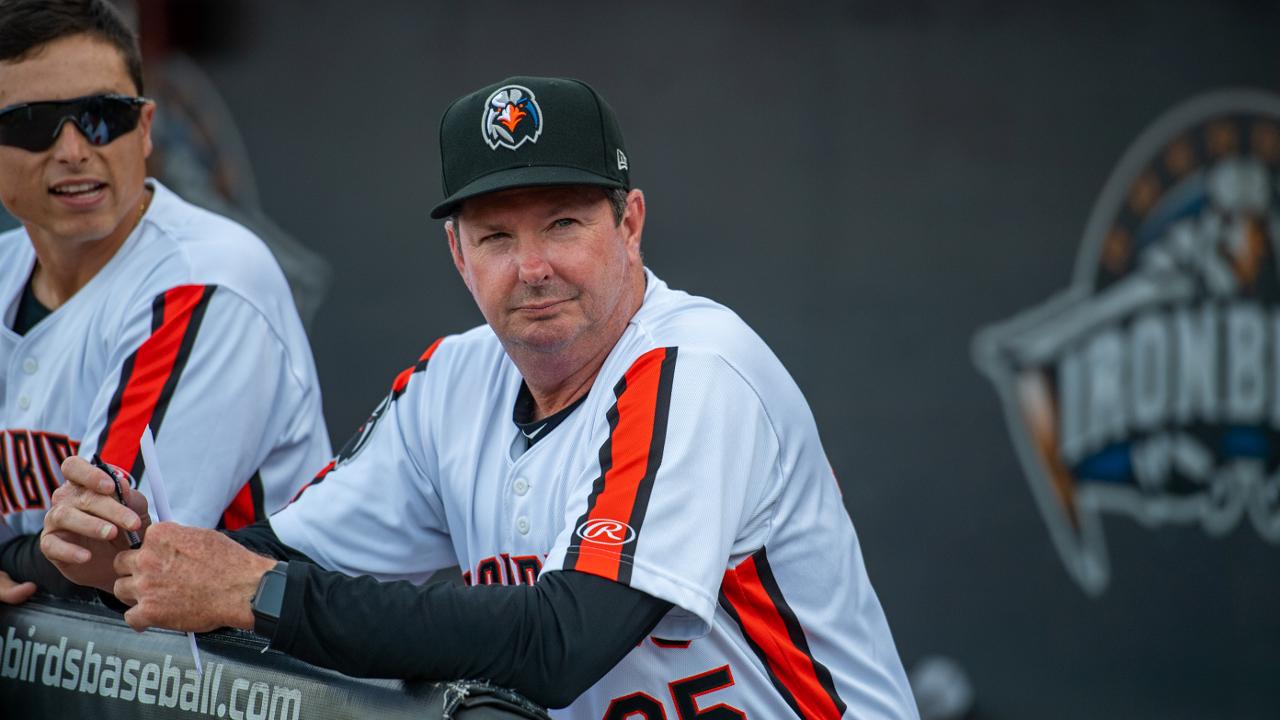 Aberdeen, Md. (November 23, 2019) - The Aberdeen IronBirds, Class A short-season affiliate of the Baltimore Orioles have their coaching staff set for their 18th season. Highlighting the announcement of the coaching staff, fans will be able to welcome back Kevin Bradshaw, the skipper from the 2019 campaign who will be entering his fourth season with the club. Overseeing a record-breaking season this past summer, Bradshaw will be eager to build upon that success and move the IronBirds forward as he is joined by a host of coaches and staff appointed by the Baltimore Orioles during the offseason.

Coming to Leidos Field at Ripken Stadium this summer, the Baltimore Orioles have appointed the following:

With still just over 200 days until professional baseball is played at Leidos Field at Ripken Stadium again, IronBirds fans can rest assured that the team is in the reliable and familiar hands of Manager Kevin Bradshaw. The 2020 IronBirds season will begin on Thursday, June 18th as the IronBirds and new coaching staff take on the three-time New York-Penn League champions, the Hudson Valley Renegades. Being so close to a playoff berth in 2019 has left fans, IronBirds players, and coaches eager for more as the continued growing culture of success in Aberdeen will be carried forward by the new coaching regime in 2020.

Season ticket packages and mini-plans are now available for the 2020 season and can be purchased through the IronBirds website or over the phone through ticket representatives happy to assist. Be on the lookout for upcoming news and team promotional announcements early into the New Year. As another summer of great ballpark fare, thrilling baseball action and the best fireworks in Harford County approaches, fans will not want to miss out on the excitement already building towards Leidos Field at Ripken Stadium for the summer of 2020.