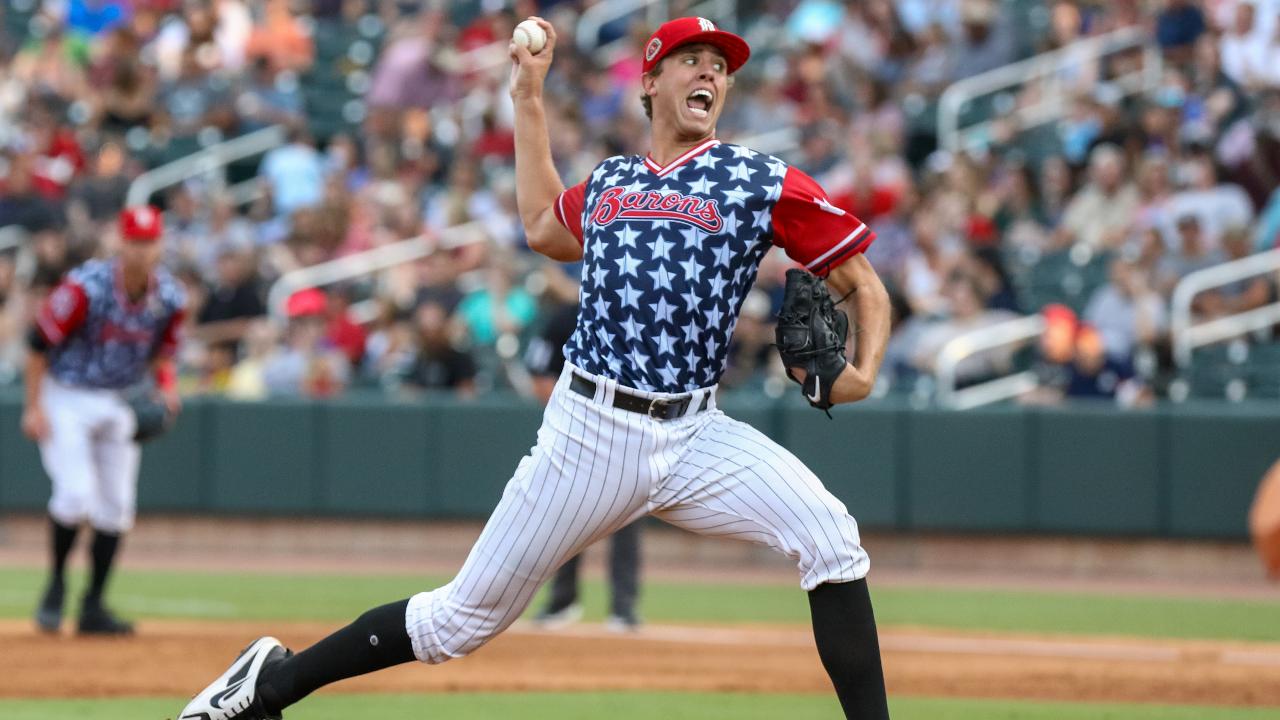 One swing seven pitches into the game was enough to sink the Birmingham Barons (41-44) in a 1-0 loss to the Mississippi Braves (37-50) on Sunday night at Regions Field. The loss marks the third time the Barons have been shutout in the second half.