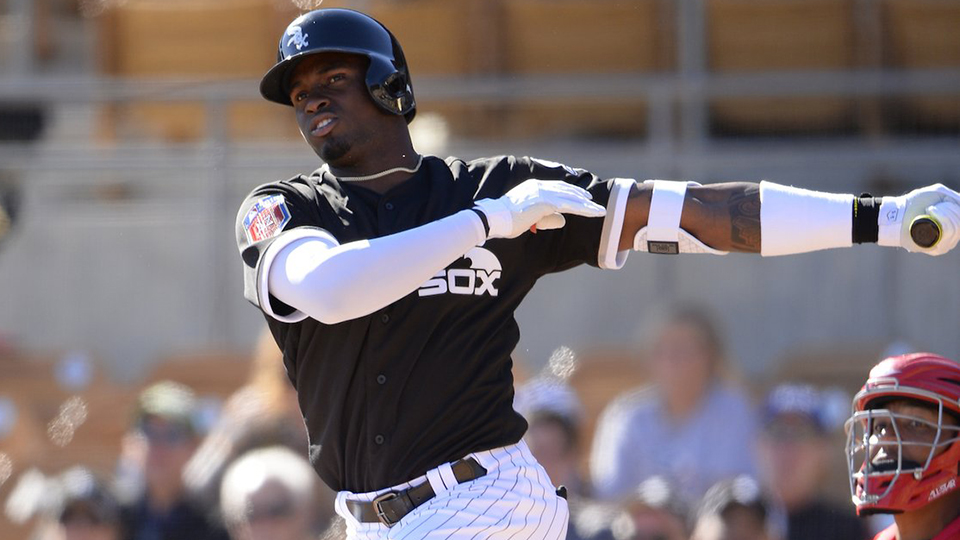 BIRMINGHAM, Ala. - In conjunction with the Chicago White Sox, the Birmingham Barons made a flurry of roster moves Tuesday, which included the promotion of Top 100 prospect Luis Robert to Birmingham.

Robert, ranked as the No. 37 prospect in baseball according to MLB Pipeline, is set to join a plethora of outfield talent in Birmingham alongside Luis Alexander Basabe (CWS No. 7 prospect), Micker Adolfo (CWS No. 8 prospect), Blake Rutherford (CWS No. 9 prospect) and Luis Gonzalez (CWS No. 10 prospect).

Robert began the 2019 campaign at Class-A Advanced Winston-Salem and excelled at the plate with the Dash. The Havana, Cuba, product, whom the White Sox signed as an international free agent May 27, 2017, owned top-10 marks across the Carolina League in 12 different offensive categories, including batting average (.453), home runs (8) and RBI (24).

Robert is ranked as the No. 4 prospect in the White Sox system and holds a .319 clip at the plate with 11 home runs, 55 RBI and 35 stolen bases throughout his three-year career in the minor leagues.

In addition to Robert's promotion, the Barons will also welcome right-hander Zack Burdi (CWS No. 16 prospect) and left-hander Kyle Kubat to the club's pitching arsenal.

Burdi, whom the White Sox selected in the first round of the 2016 MLB First-Year Player Draft out of Louisville, jump-started his 2019 season at Class-A Kannapolis. The

24-year-old flamethrower appeared in three games with the Intimidators and struck out six across three innings of work. MLB Pipeline grades his fastball at an 80 on the 20-80 scouting scale.

Kubat, 26, logged four starts with Winston-Salem to the tune of a 1.23 ERA in an impressive start to his 2019 campaign. The southpaw made seven appearances, including one start, with the Barons in 2017 and will reach the Double-A level for the first time since with his promotion.

In a corresponding move, the Barons promoted right-handed reliever Connor Walsh to Triple-A Charlotte. Walsh, 26, appeared in six contests with the Barons and recorded a 3.52 ERA out of the bullpen.

Robert, Burdi and Kubat are expected to be available for interviews following batting practice before the start of Wednesday's game against the Chattanooga Lookouts at Regions Field. First pitch is set for 7:05 p.m.