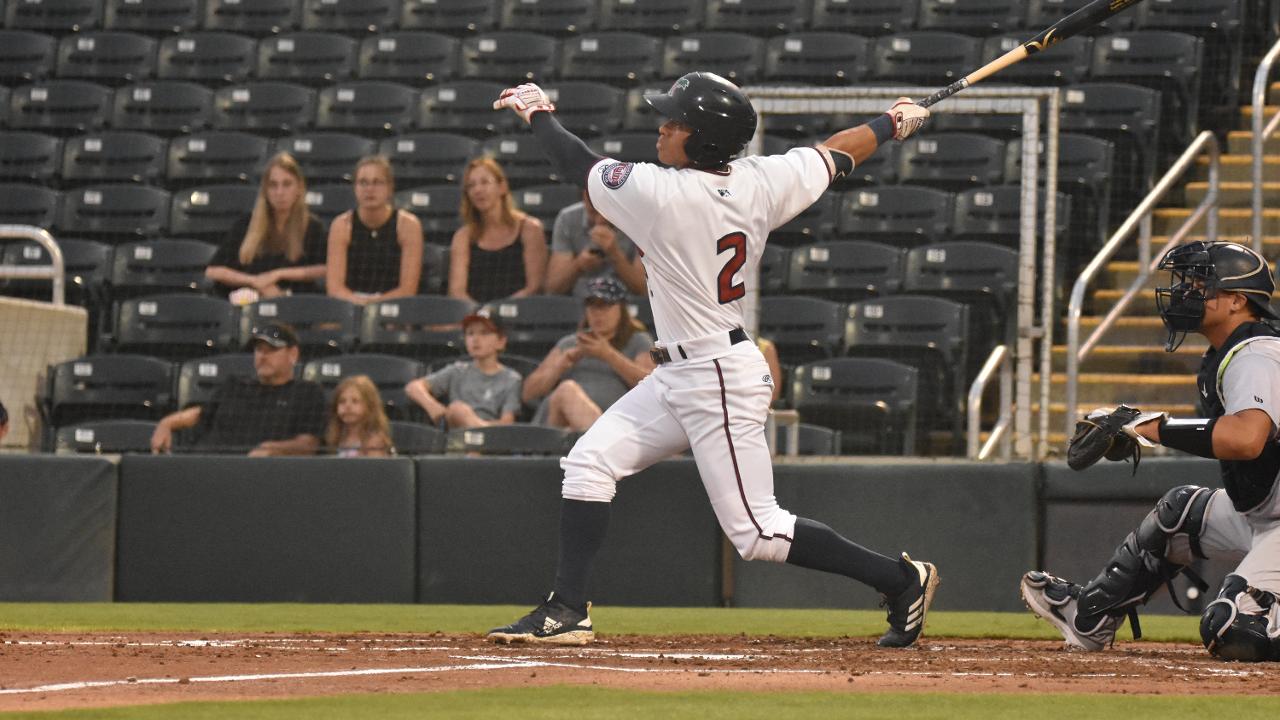 FORT MYERS, Fla. - Gabriel Maciel delivered a walk-off single to cap off a wild ninth inning, as the Miracle rallied past the St. Lucie Mets, 3-2, on Tuesday night at Hammond Stadium to earn a split in the doubleheader.

After the Mets scored a run in the top of the ninth, the Miracle refused to quit in the bottom of the inning. With runners at first and third and two out, Yeltsin Encarnacion lined a first pitch fastball into center field to tie the game. That brought Maciel to the plate. The Miracle outfielder worked the count full before lining a base hit into right field to give the Miracle their seventh walk-off win of the season.

Taylor Grzelakowski gave the Miracle a 1-0 lead with a second inning single. The RBI was Grzelakowski's first of the season.

St. Lucie tied the game in the top of the fourth on a wild pitch.

Dakota Chalmers starred on the mound for Fort Myers. The right-hander yielded an unearned run in six innings. He walked one and struck out nine, one shy of his career-high.

Zach Neff (3-2) earned the win after allowing an unearned run in three innings of relief.

The Miracle dropped game one of the twin bill, 7-4 after the Mets rallied for three runs in the top of the sixth.

The four-game series rolls on from Fort Myers on Wednesday night with a 7:00 p.m. first pitch.