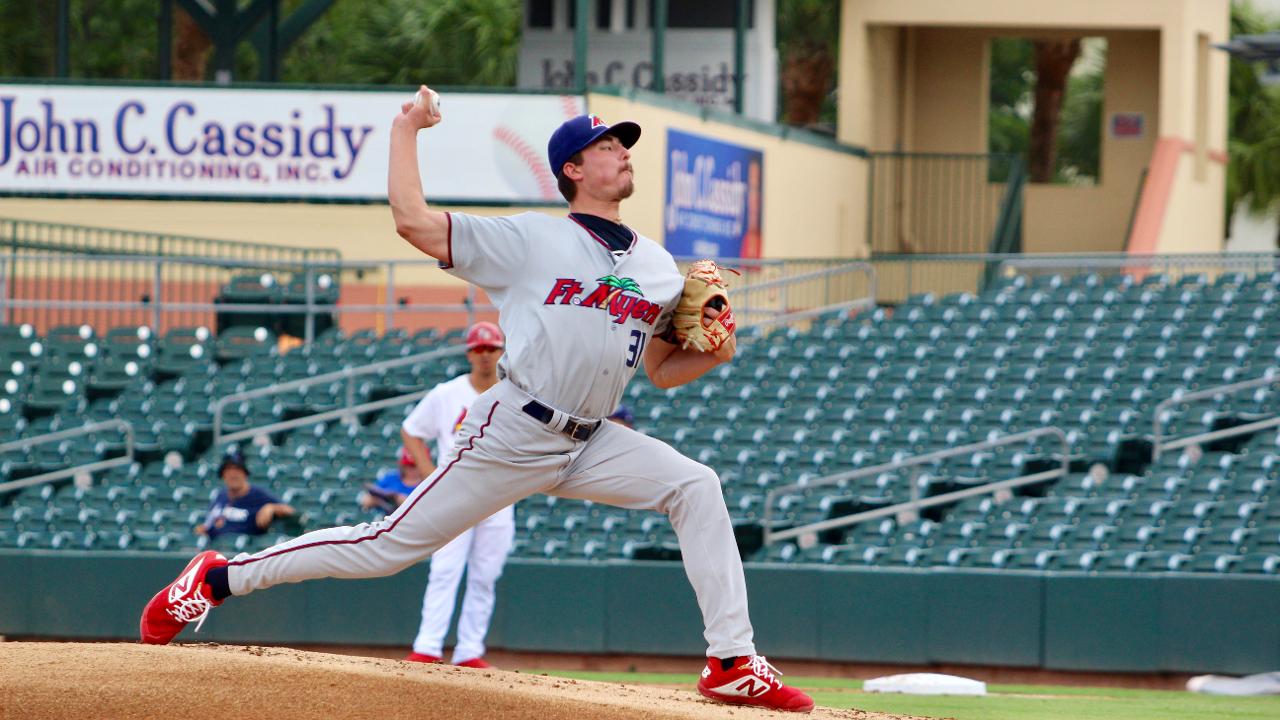 CLEARWATER, Fla. - The Dunedin Blue Jays swept a doubleheader from the Miracle on Wednesday night at Jack Russell Memorial Stadium, 2-1 and 4-3 in nine innings.

Jordan Balazovic was sharp in his start for the Miracle in game one. The right-hander tossed five shutout innings, allowed two hits, walked one, and struck out nine. He did not surrender a hit until the fifth.

Fort Myers broke the scoreless tie in the sixth inning on Trey Cabbage's two-out RBI single. Dunedin, however, got to Miracle reliever Johan Quezada (7-2) for a pair of runs in the bottom of the frame. Ryan Noda and Kacy Clemens each delivered RBI singles.

The Miracle put the tying and go-ahead runs on base in the seventh, but Emerson Jimenez was able to hold them off the board and record his third save.

In game two, Yeltsin Encarnacion put the Miracle on top first with a two-out, two-run double in the fourth inning. Samad Taylor answered with a solo shot for Dunedin in the bottom of the frame. In the top of the fifth, Cabbage went deep for the Miracle, his second home run in as many days.