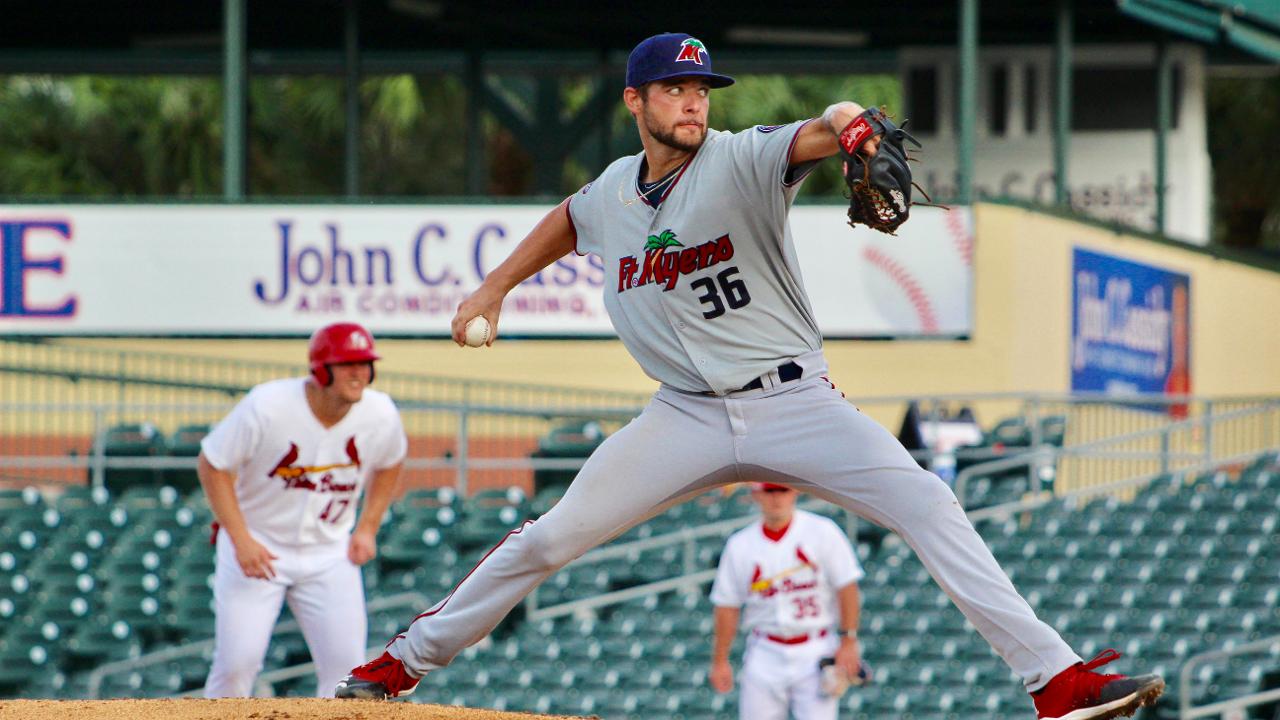 JUPITER, Fla. - The Miracle pounded out 13 hits and Chris Vallimont was dominant on the mound in a 4-1 victory over the Palm Beach Cardinals on Saturday night at Roger Dean Chevrolet Stadium.

Vallimont (4-5) struck out nine in 5.2 innings, including six in a row at one point. He allowed one run on four hits and walked two. Moises Gomez and Yennier Cano combined to throw 3.1 perfect innings in relief to close out the game. Gomez struck out three in 2.1 innings, while Cano earned his second save with a scoreless bottom of the ninth.

Gilberto Celestino opened the scoring in the top of the third with the first of his two RBI doubles. He finished 2-for-5 and is 7-for-17 with six runs scored in his first four games with the Miracle.

Palm Beach loaded the bases with nobody out in the fourth inning, but only came away with one run to tie the game. The Miracle did the same in the fifth and re-took the lead for good. Jose Miranda came through with a sacrifice-fly.

Along with Celestino, Miranda, Brian Schales, Andrew Bechtold, and Yeltsin Encarnacion each had two hits in the game.

Fort Myers padded its lead with two runs in the seventh. Celestino delivered his second RBI double and Jose Miranda had an RBI single.

The Miracle have won five straight and will go for a three-game sweep of Palm Beach on Sunday afternoon. First pitch is 1:00 p.m.