Aparicio Scores Both Runs Against Charleston 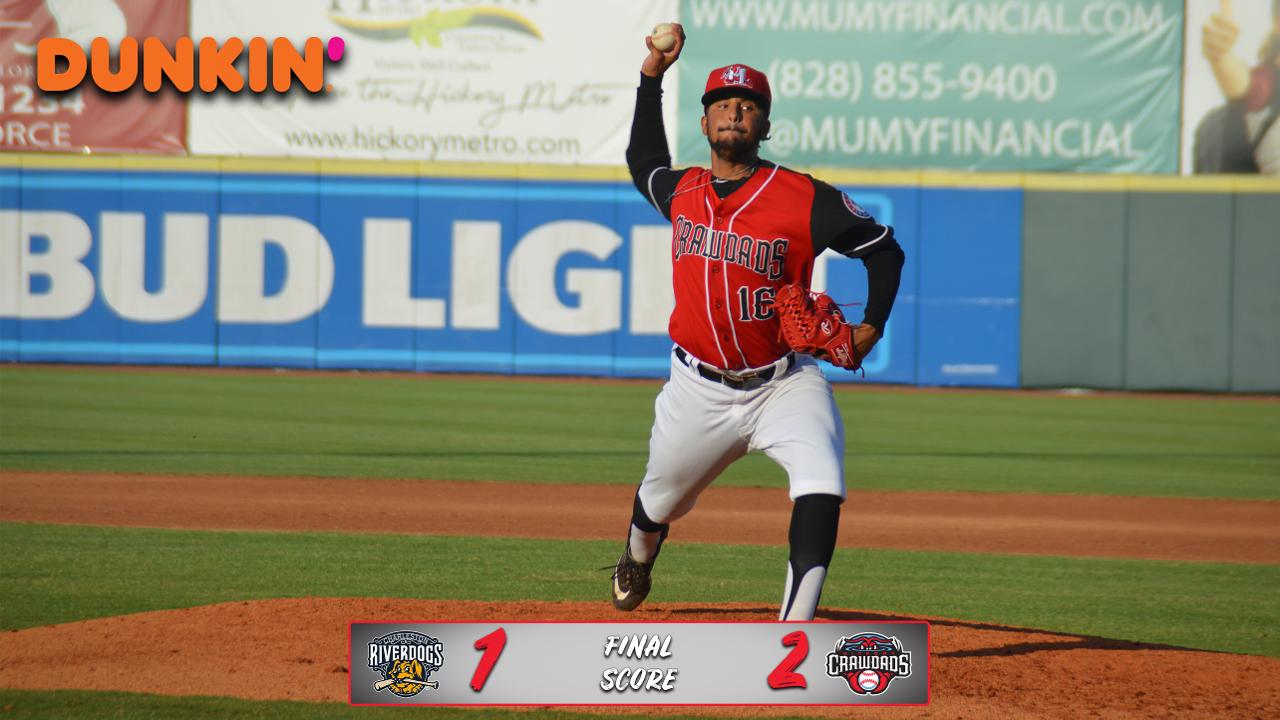 The 'Dads took a 1-0 lead in the second inning. Miguel Aparicio doubled to lead things off and advanced to third on a wild pitch. He came home on a failed pickoff attempt to put the Crawdads ahead.

Charleston tied the game at one in the fourth inning, getting a run off starter Tyree Thompson.

The Crawdads quickly retook the lead in the bottom of the inning. Once again, Aparicio got things started, this time drawing a walk. He got himself in scoring position by stealing his twelfth base of the season and moved to third on a balk. Pedro Gonzalez hit a sacrifice fly to score Aparicio.

The 'Dads hit the road for seven games and return to the Frans on Tuesday, August 20th for a six game homestand that will feature Star Wars Night on Friday and an App State themed Crawdads hat giveaway for the first 1,000 fans on Saturday.