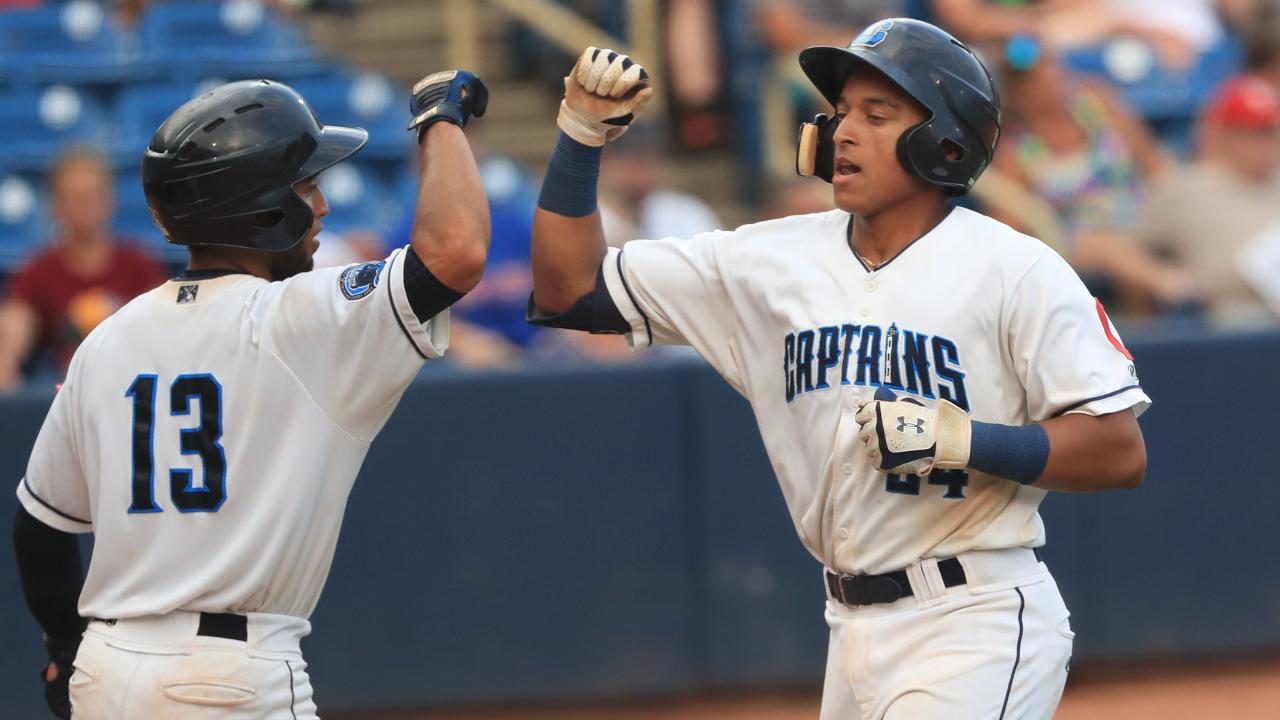 Herrera gave the Chiefs a 2-0 lead in the first inning. With two outs and nobody on, Captains starter Alex Royalty walked Brady Whalen and Herrera hit an opposite field, two-run home run to right field.

The Chiefs tacked on two more runs in the third. Brendan Donovan hit a leadoff single and Delvin Perez knocked him in with a double down the left field line. After Perez moved to third on a wild pitch, Whalen hit a grounder to first that brought him home to give Peoria a 4-0 lead.

Lake County put its first run on the board in the fourth. Bo Naylor led off against Chiefs starter Connor Thomas and blasted the first pitch of the inning off the videoboard in right-centerfield to cut the Chiefs' lead to 4-1.

Peoria added three runs in the fifth to push its advantage to 7-1. Royalty walked Josh Shaw to begin the frame and Donovan followed with an infield single. Two batters later, Whalen doubled to left, scoring Shaw. Herrera then smacked a single to right that plated both Donovan and Whalen.

The Captains scored their final run in the eighth. Daniel Schneemann led off with a double down the right field line against Chiefs reliever Logan Gragg. Ruben Cardenas brought him home later in the inning with a line drive single into centerfield.

Royalty (5-5) suffered the loss for the Captains. He pitched 4.1 innings and surrendered seven runs on seven hits with three strikeouts and two walks.

The Captains and Chiefs square off again on Sunday afternoon at Classic Park. First pitch is scheduled for 1:30 p.m.