Fermin honored as Player of the Week 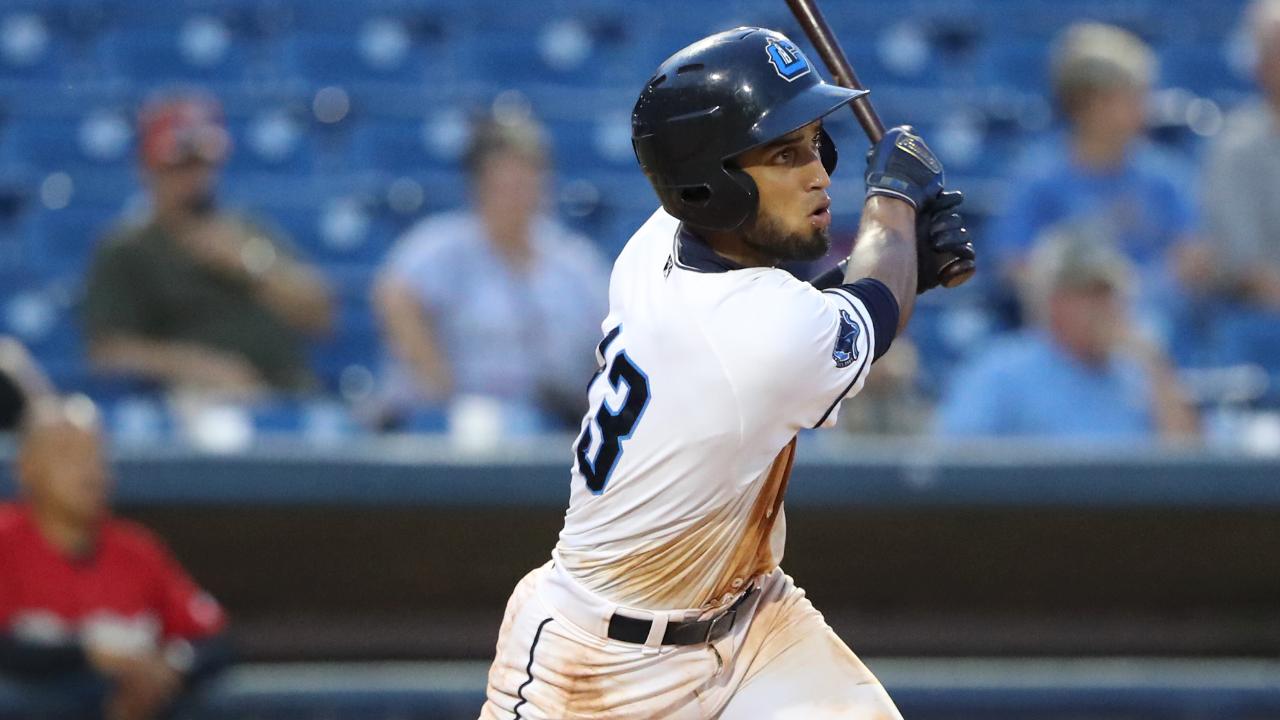 (Eastlake, OH) - The Midwest League and the Lake County Captains, Class-A Affiliate of the Cleveland Indians, announced today that Captains infielder Jose Fermin has been named the Midwest League Player of the Week for August 26 to September 2.

Fermin batted .500 (10-for-20) over five games during the week with one home run, one double, one triple and seven RBI. The 20-year old infielder stole four bases, walked once and did not strike out. Fermin hit safely in all five games, including four straight multi-hit performances and three consecutive multi-RBI games.

The Player of the Week honor caps a banner season for Fermin. The Puerto Plata, DR native ended the 2019 regular season with the third-highest batting average in the Midwest League (.293) and was also fourth in runs scored (75) and stolen bases (28).

In the second half, Fermin's numbers really jumped off the page. He had the second-best batting average in the league after the All-Star Break (.344), along with the second-most hits (78), third-most runs (45), fourth-most stolen bases (17) and fifth-highest on-base percentage (.412).

The Captains open the playoffs at home on Wednesday night at Classic Park. First pitch against the Great Lakes Loons is scheduled for 7:00 p.m. Captains playoff tickets are available for purchase online at www.captainsbaseball.com, by phone at 440-954- (9467) and by visiting the Classic Park Box Office. Tickets cost $10 in advance and $12 on the day of the game.