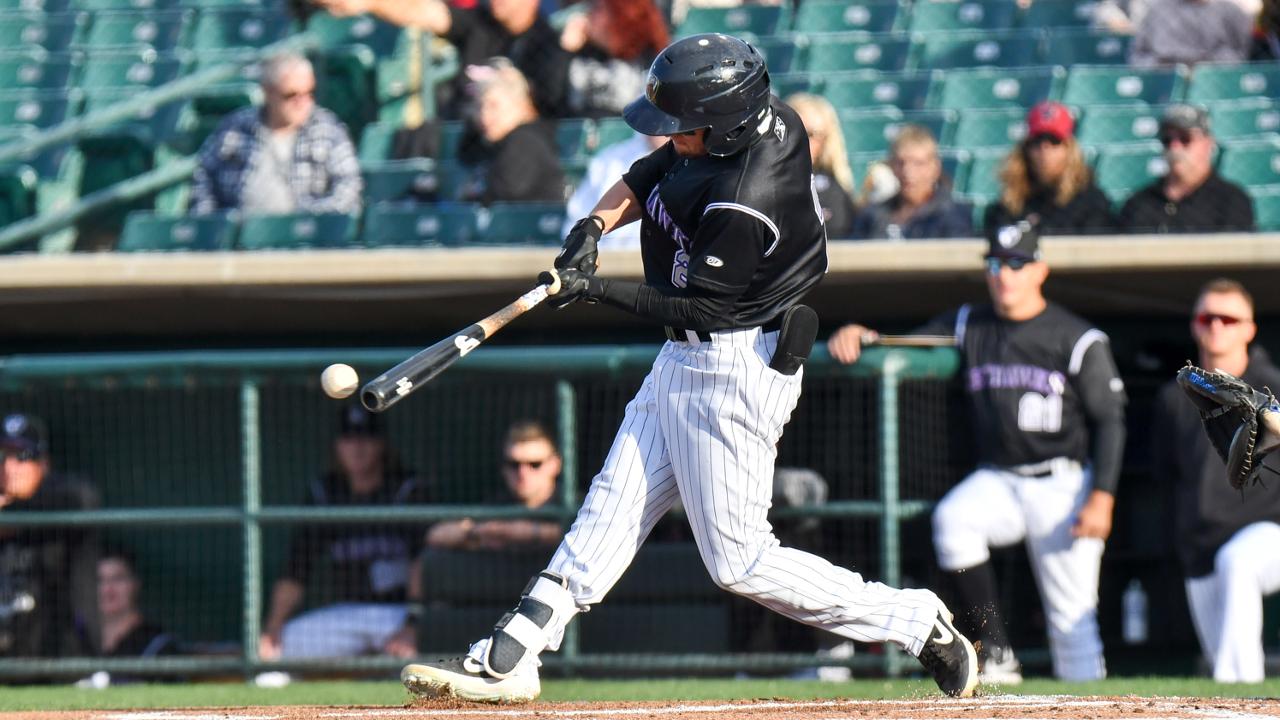 STOCKTON, Calif. - Matt Hearn picked up two hits to extend his hitting streak to 16 games, but the JetHawks lost, 9-1, to the Stockton Ports on Thursday night at Banner Island Ballpark.

Hearn extended the streak with a double in his second at bat. He would later single in the eighth inning to drive home Todd Czinege for Lancaster's only run.

Stockton (15-13, 48-48) started the scoring with a two-run Lazaro Armenteros home run in the second inning. The Ports added four more runs in the third inning against Garrett Schilling (7-5).

James Kaprielian (2-2) pitched four innings in relief of rehabber Sean Manaea to pick up the win.

The series concludes on Friday at 7:10 p.m. Ryan Rolison is scheduled to start for the JetHawks against his former college teammate at Ole Miss, Brady Feigl.