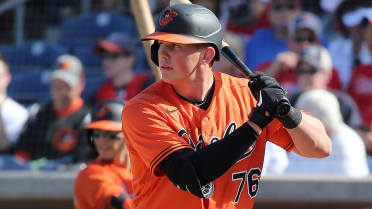 Prospects in the Orioles' player pool 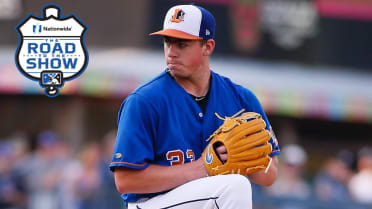 Toolshed dream lineup: Ages 24 and up 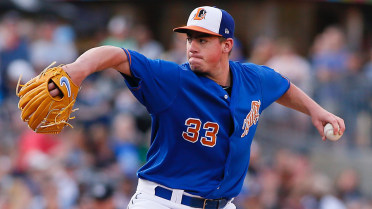 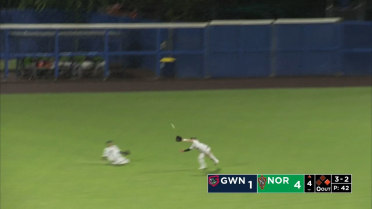 Norfolk's Hays sprawls out for catch 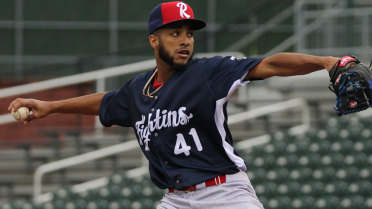 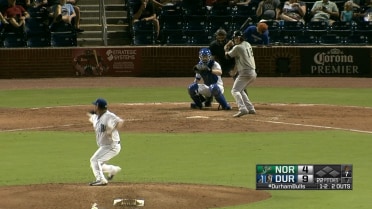 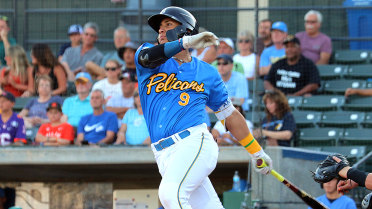 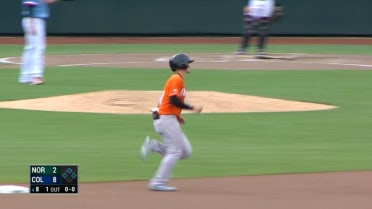 CAR Player of the Week

MLB Play of the Week