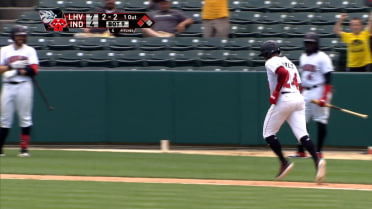 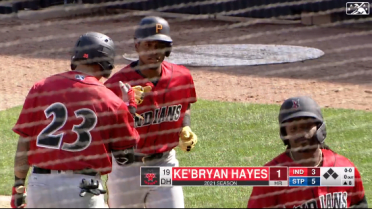 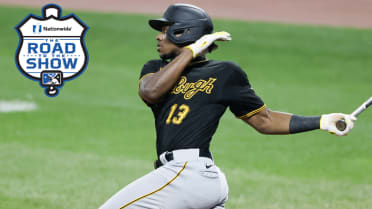 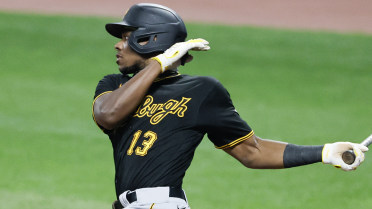 State of the System: Pittsburgh Pirates 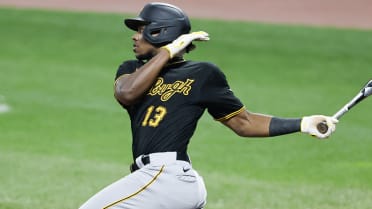 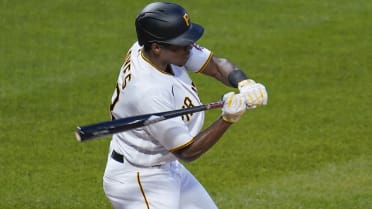 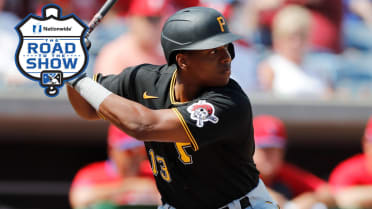 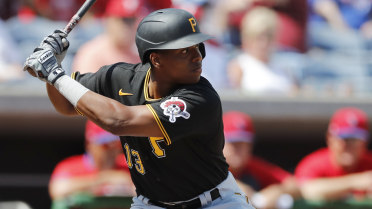 Prospects in the Pirates' 2020 player pool 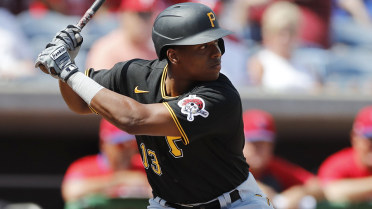 INT Player of the Week

NL Rookie of the Month

MLB Play of the Week