Lake Elsinore and Visalia to play for the title 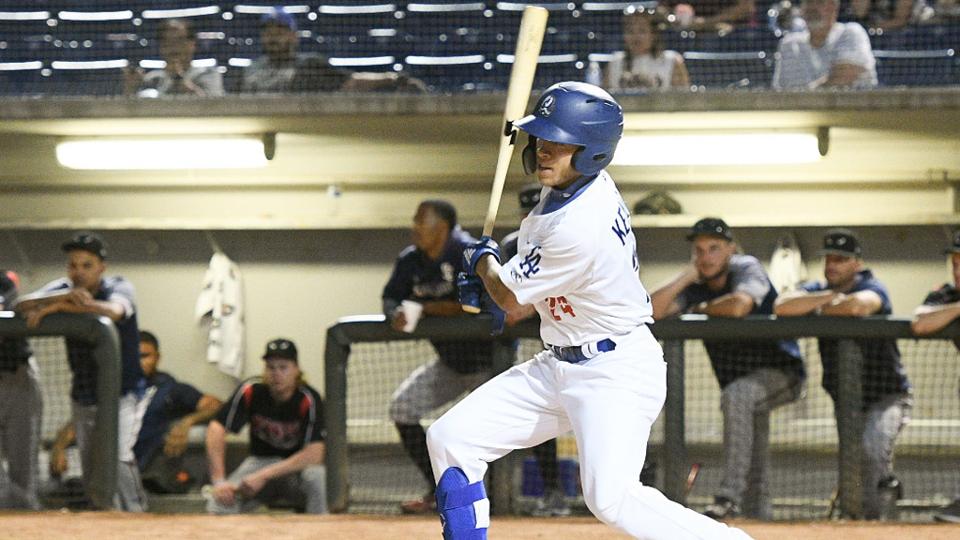 The win for Lake Elsinore gives them the best-of-five series, three games to one, as they'll advance to the Cal League Championship Series for the first time since 2011, where they'll face the Visalia Rawhide.

Trailing 6-0 in the sixth, Jeren Kendall gave the Quakes some hope, as he launched his second homer in as many games to right, a two-run shot with Jacob Amaya aboard to make it a 6-2 game.

Rancho had multiple runners on board in both the seventh and eighth, but couldn't pull any closer.

Lake Elsinore broke it wide open in the ninth, scoring five more to put the game away at 11-2.

Storm starter Adrian Martinez (1-0) was almost flawless over five innings, as he allowed just one hit and one walk, while punching six over five scoreless.

The Quakes would like to congratulate the Storm and wish both the Storm and the Visalia Rawhide some good luck in the Championship Series.

A huge thanks goes out to all Quakes fans for their incredible support this year. Thanks to ticket holders, corporate partners, staff, coaches and players, as it's been an incredible ride through the 2019 season. THANK YOU!

The 2020 season will open on Thursday, April 9th, as the Quakes will host the Inland Empire 66ers. Season Tickets will be on sale soon at rcquakes.com or by calling (909) 481-5000. Thanks again for a great year and we hope to see you at LoanMart Field again very soon…Go Quakes!