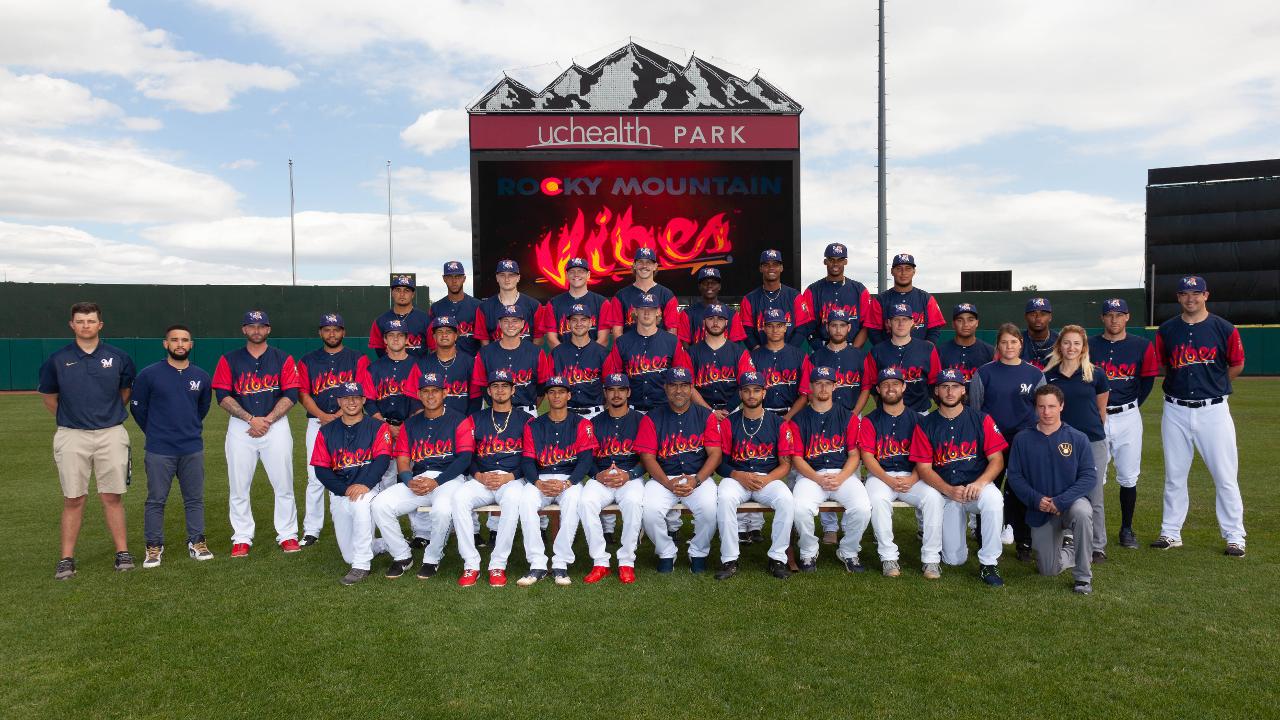 As many of you have probably already read about on social media and have seen on the news, there's been a lot of discourse surrounding Major League Baseball's proposed reduction of the Minor League System, which would wipe out over 40 teams across the country, eliminating all teams in states like Colorado and Montana, including your hometown Vibes.

Right now, Major League Baseball and Minor League Baseball are in the earliest stages of negotiations. We can promise you, our loyal fans and partners that we are focusing on the positives, and the future. 2019 was a great inaugural season for the Vibes, and 2020 is promising to be an even better year! For the first time, the Vibes will be participating in Minor League Baseball's prestigious Copa de la Diversión for four games in July, celebrating our local LatinX community and culture. The Vibes will also be hosting the 2020 All-Star Game at UCHealth Park on August 4th, marking the first time Colorado Springs has ever hosted a professional baseball All-Star Game.

In response to the news of these negotiations, there's been an outpouring of support over the last few days from fans like you in our community, and others like ours around the country. More than 100 members of Congress have already expressed their firm opposition to MLB's proposed cuts in a bipartisan statement issued to Major League Baseball. The Vibes would like to thank Colorado Congressmen Scott Tipton and Doug Lamborn in particular for signing the letter of support, helping to protect our local communities.

This proposed contraction would not only take jobs away from thousands of Minor League players, Front Office staff, and seasonal employees all over the country, but will also severely hurt business on a local level in our city, as well as dozens of other communities throughout the nation. In Colorado Springs alone, the elimination of the Vibes would take away tens of thousands of dollars of charitable donations that we provide to local non-profits, as well as a reading program that supports over 17,000 children. We would lose out on the opportunity to be able to support our beloved military community here in the Springs. We would no longer be able to recognize and highlight the hundreds of thousands of military families here for what they do every day. This proposal from Major League Baseball is not just an attack on Minor League baseball, but a threat to the livelihood of communities like ours. Minor League Baseball is fighting to prevent this from happening, with continued community support from fans like you.

There are 161 other Minor League teams across the country and we are all in this fight together. This issue is much larger than just us and has the potential to affect cities all across the United States. As this process continues to unfold, we encourage you to stay informed and vocalize your support. So to all our fans - we appreciate everything you do and we're looking forward to an amazing 2020 Season.

The Vibes will take on the Ogden Raptors on Opening Night, June 26th, 2020.