Grisham Played in 34 Games for San Antonio in 2019 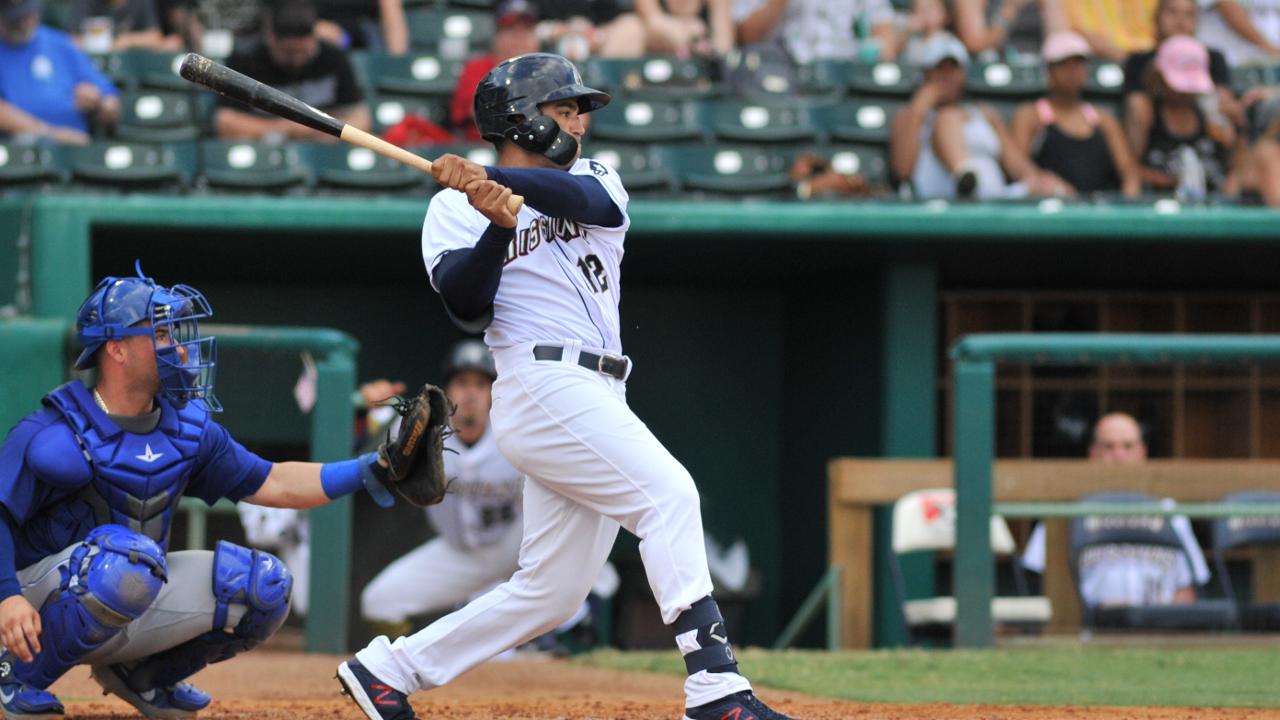 SAN ANTONIO - The Milwaukee Brewers announced today the winners of 2019 Robin Yount Performance Awards, which are given annually to the organization's top performers in the minor leagues. Former San Antonio Missions outfielder, Trent Grisham, was tabbed as the Player of the Year.

Grisham joined the Missions on June 20 and was a mainstay at the top of the San Antonio lineup for 34 games before having his contract selected by Milwaukee on August 1. In those 34 games with the Missions Grisham batted .381 (51-for-134) with 37 runs, 8 doubles, 3 triples, 13 home runs, and 30 RBI.

Grisham capped off his time with the Missions with a two-homer cycle on July 30 against Sacramento. On the night he went 5-for-5 with two home runs, three runs, and three RBI. His 14 total bases on the night were tied for the second most in a single game in franchise history.

On the season Grisham split time between Double-A Biloxi and San Antonio. Between the two levels the outfielder hit .300 with 71 runs, 22 doubles, 6 triples, a career-high 26 home runs, and 71 RBI. Grisham's 26 home runs paced all Brewers farmhands. He was named a Southern League mid-season All-Star for his exploits with Biloxi.

The Fort Worth, Texas native is in his fifth professional season after being drafted by Milwaukee in the first round (15th overall) of the 2015 MLB First-Year Player Draft out of Richland (TX) High School.

Aaron Ashby took home Pitcher of the Year honors for his performance with Single-A Wisconsin and Advanced-A Carolina.

2019 was the 118th season of baseball in San Antonio and first as the Triple-A affiliate of the Milwaukee Brewers. Season seat memberships for the 2020 season are available now by calling 210-675-PARK (7275).