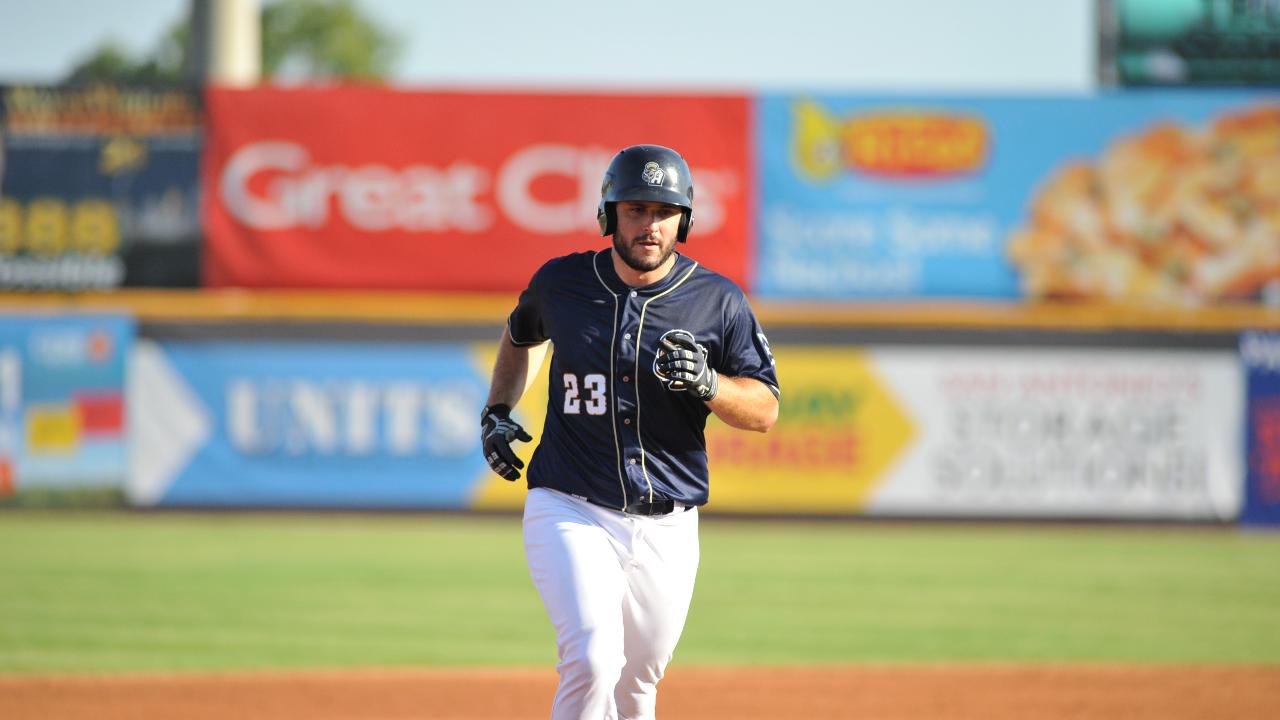 Freitas becomes the first catcher to win the Pacific Coast League batting title since 1962 and the third all time. Jesse Gonder paced the circuit with a .342 average in 1962 for the San Diego Padres. Gonder also played for the Missions in 1958 and hit .328 with 9 home runs and 42 RBI in 51 games that season. The only other catcher to win the PCL batting championship was Portland's Gus Fisher in 1914 when he hit .355.

Freitas, a PCL mid-season and post-season All-Star, is the first Missions player to win the league batting championship since Chase Headley claimed the Texas League title in 2007 and is the 11th player in franchise history to lead the league in batting average. Freitas' .381 average is the highest single season batting average by a Missions player since Danny Clark hit .399 for San Antonio in 1925, which led the Texas League.

The 30-year-old began the season on the Seattle Mariners Opening Day roster before being optioned to Triple-A Tacoma on March 29. He was then acquired by the Brewers on April 14 and assigned to San Antonio on April 17 where he remained until being recalled by Milwaukee on September 1. Freitas fit in with the Missions right away and was selected to the Triple-A All-Star Game. He started for the Pacific Coast League at the Triple-A All-Star Game and went 2-for-2 with a pair of doubles, two runs, and an RBI. Following the season, he was named to the PCL post-season All-Star team after batting .381 with 55 runs, 23 doubles, 12 home runs, and 81 RBI. Freitas also led the league in on-base percentage (.461) and was third in OPS (1.022).

The Wilton, California native is in his 10th professional season and first in the Milwaukee Brewers organization. He was recently recalled by the Milwaukee on September 1. Freitas was originally drafted by the Washington Nationals in the 15th round of the 2010 MLB First-Year Player Draft out of the University Hawaii.

2019 was the 118th season of baseball in San Antonio and first as the Triple-A affiliate of the Milwaukee Brewers. Season seat memberships for the 2020 season are available now by calling 210-675-PARK (7275).