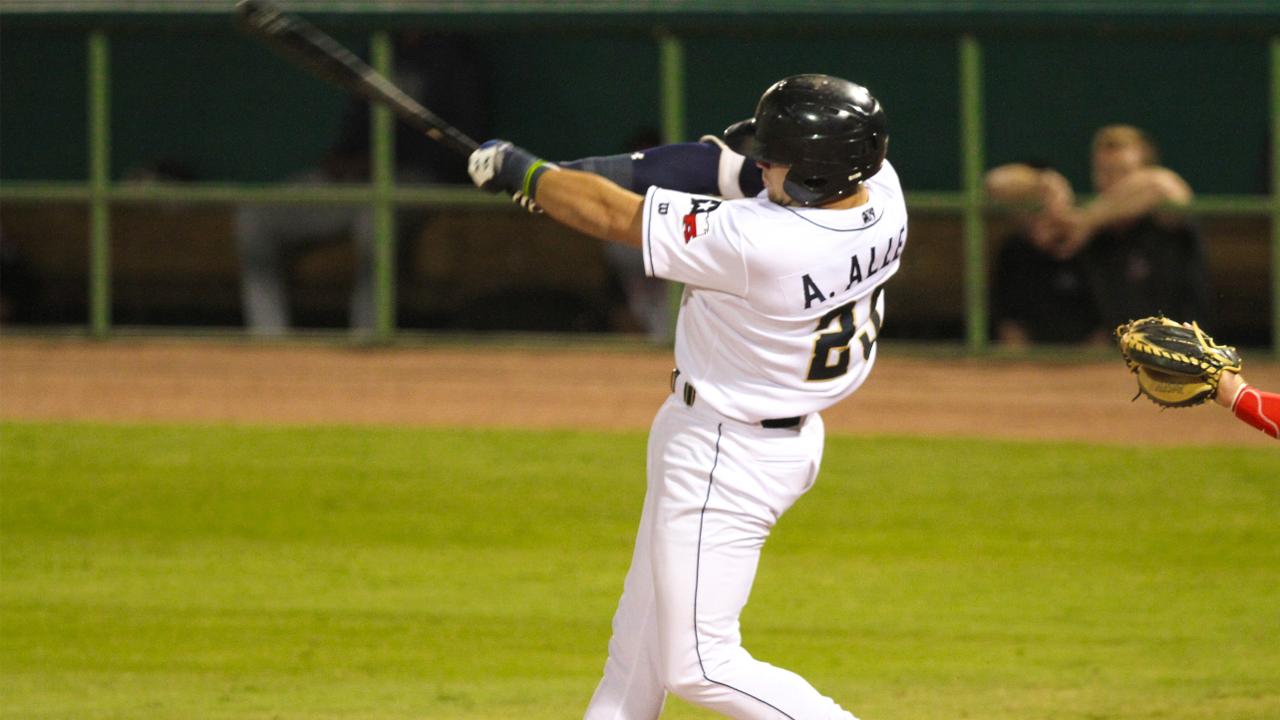 FRISCO-Austin Allen doubled twice, singled, and drove in a pair of runs to fuel the Missions 7-4 series-opening win over the Roughriders Thursday night at Dr. Pepper Ballpark.

The Missions collected 15 hits in the win, one night after 12-hit performance against Midland.

Through his first three Double-A starts, the Texan has allowed five hits and three runs over 17 innings.

Shortstop Fernando Tatis, Jr. was pulled for a pinch hitter in the sixth inning.

Tatis slid headfirst into second on a stolen base attempt in the fifth inning and suffered an apparent thumb injury on his non-throwing hand.

There is no word on the severity of the injury or how many games he may miss as a result.

San Antonio moved to within a half game of second-place Frisco, and pulled to within 2 ½ games of first place Corpus Christi.