Rawhide Take Game One of the Northern Division Series 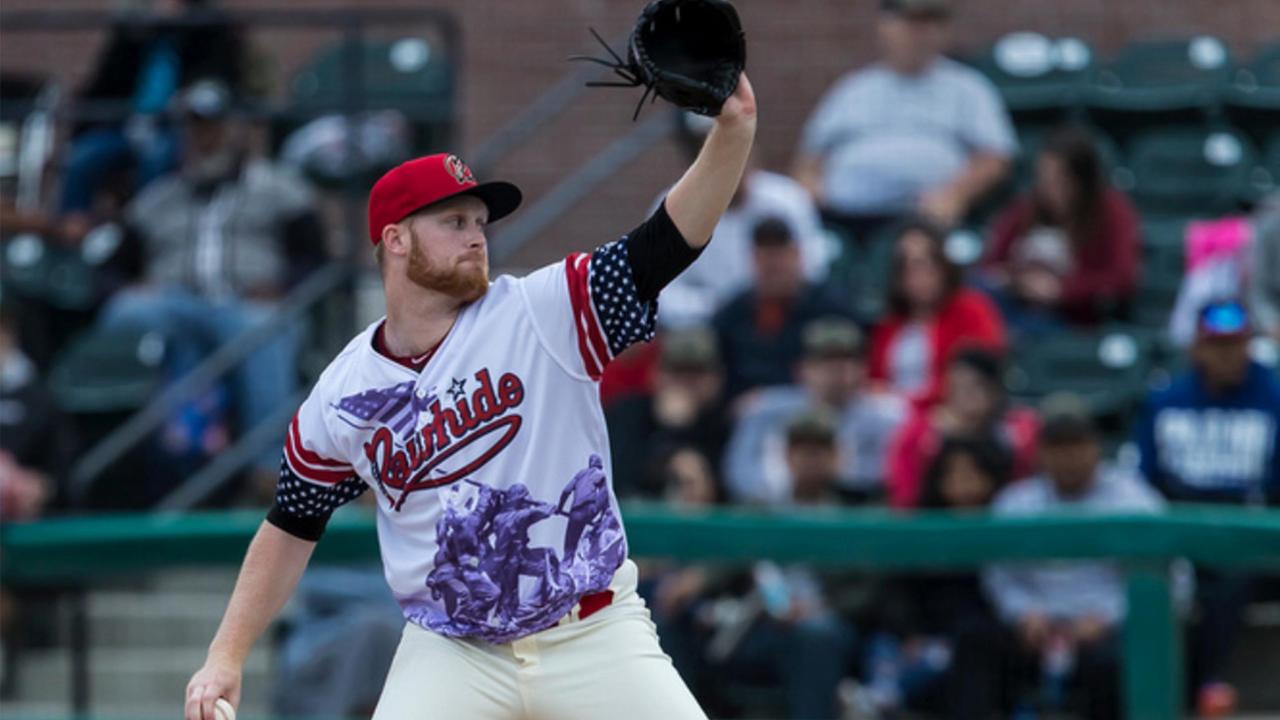 SAN JOSE, CA- Rawhide defeat the San Jose Giants 3-1 to take the 1-0 lead in the best-of-five series. Visalia got on the board first. Luis Alejandro Basabe drove in Geraldo Perdomo for the first run of the game with a base hit to the short stop Manuel Geraldo . Alek Thomas scored the second run of the inning when Eduardo Diaz reached on a fielder's choice to the second baseman.

In the fourth, Max Murphy singled with one out to right field. He stole second base then advanced to third on a wild pitch with Jancarlos Cintron at the plate. Cintron flew out to deep centerfield that drove in Murphy for the Rawhide's final run of the game.

Jusitn Vernia had a perfect game through six innings before giving up a double in the seventh to Shane Matheny . He moved third on a ground out by Diego Rincones and scored off David Villar 's single to left field. Vernia then walked Courtney Hawkins before striking out Heath Quinn for the second out of the inning. Mack Lemieux came in to finish the inning and struck out Geraldo to end the inning.

That was the only run scored by the Giants. Lemieux pitched a scoreless eighth inning and struck out Matheny to begin the ninth. Breckin Williams relieved Lemieux and gave up a base hit to Geraldo. He bounced back to strikeout Villar and force Hawkins to line out to left field to end the game.

Vernia earned the win and Williams earned the save. Tomorrow the Rawhide will play Game Two at Excite Ballpark. The rest of the games in the series will be played in Visalia.