Rain Washes Out Opener In Tulsa

Travs and Drillers will play two on Friday 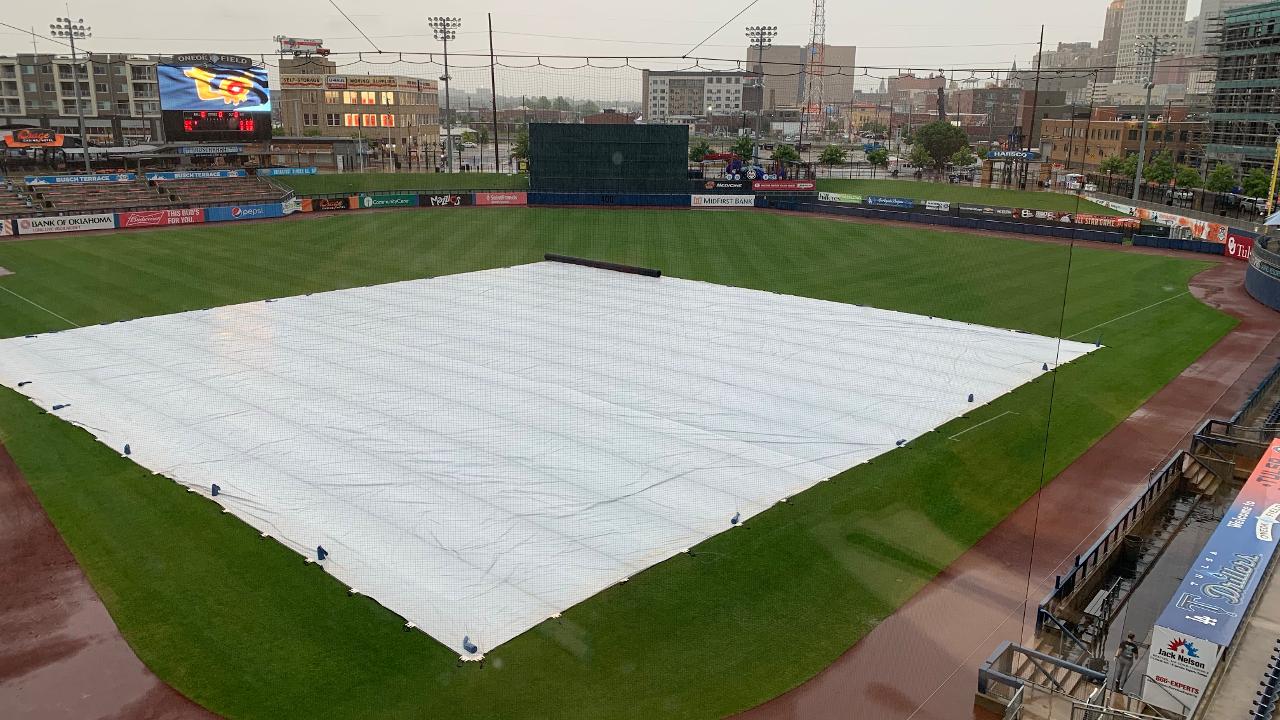 Thursday's game in Tulsa was rained out. (Steven Davis)

Tulsa, OK-Thursday's series opener between the Arkansas Travelers and Tulsa Drillers was postponed due to rain. It will be made up as part of a doubleheader on Friday June 7 with the first game beginning at 4:30 p.m. The doubleheader will consist of two seven inning games. It will be the fourth twinbill of the season for the Travs and their second against the Drillers. Arkansas currently leads Tulsa by 4.5 games in the North Division first half race with 11 games left. The Travs magic number (Travs wins+Drillers losses) to clinch the title and secure a playoff spot is 7. Both games will be broadcast on the Sports Animal 920, the First Pitch App, TuneIn radio and milb.tv.