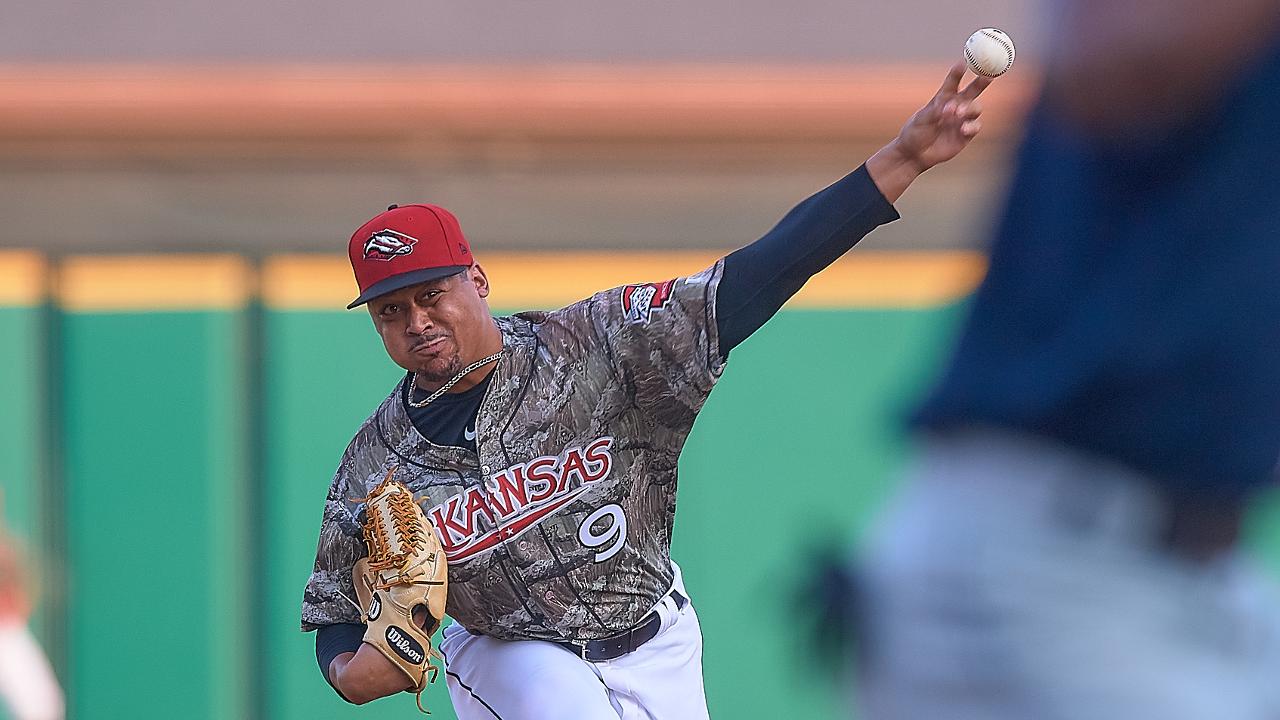 North Little Rock, AR-The Arkansas Travelers rode a strong start from Justus Sheffield to a 6-1 win over the Northwest Arkansas Naturals on Tuesday night at Dickey-Stephens Park. Sheffield set the tone with six shutout innings allowing only four hits while striking out six. Wyatt Mills, Jake Haberer and Joey Gerber each worked one inning out of the bullpen. Utah Jones paced the Travs offense with a three hit night, a run scored and a run driven in. Jordan Cowan drew four walks from the leadoff spot. With the win, the Travs clinch the series.

* Sheffield stranded a runner at third in the top of the fourth inning. D.J. Burt singled then stole second and third with one out but Sheffield struck out Gabriel Cancel, the three-hole hitter before getting a ground out to end the inning.

* Arkansas came back and took the lead scoring three times in the bottom of the fourth inning. A passed ball got them on the board and RBI hits from Luis Liberato and Logan Taylor added to the lead.

* Evan White returned to the Travs lineup after missing seven games on the injured list. White batted second and went 2-5 with a run scored.

* The run allowed by the bullpen tonight was just their third surrendered in the past 15 games and 43.2 innings pitched.