Schmidt's Return Soured in the Sixth

Tourists Suffer their Biggest Blown Lead of the Season 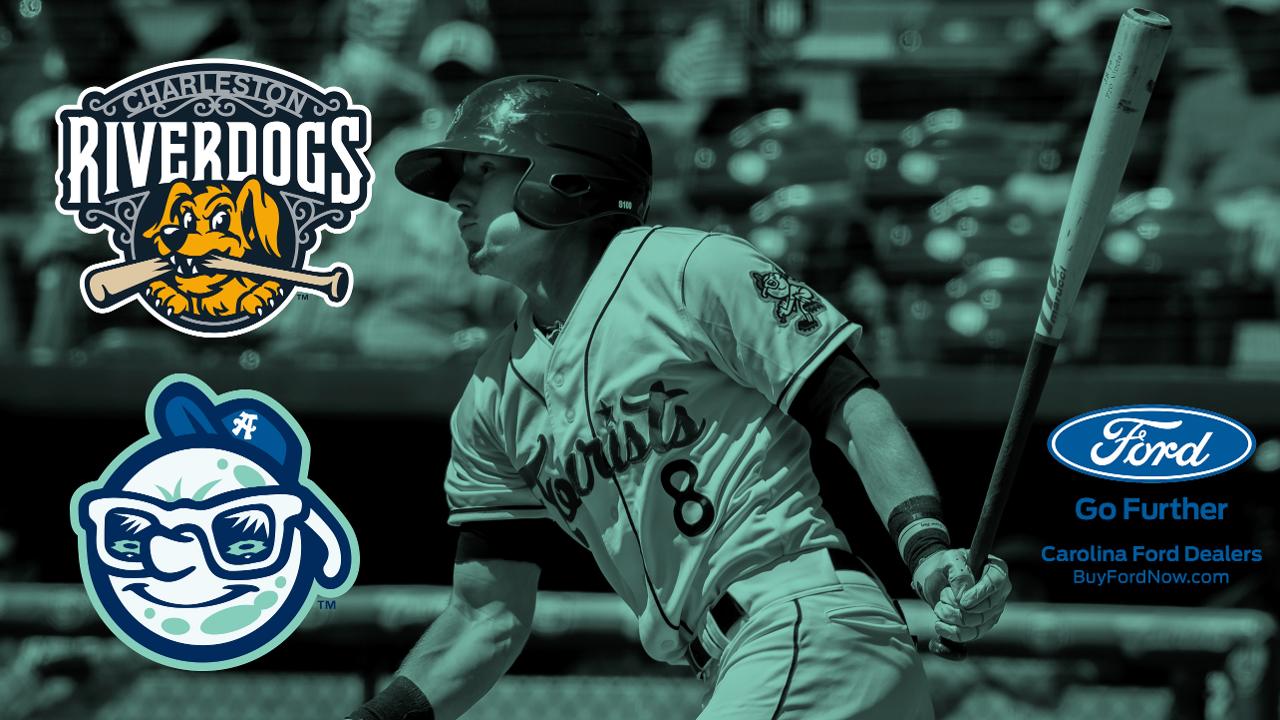 ASHEVILLE- Everything seemed to be going right for the Tourists on Tuesday night. Their ace from earlier in the season, Colten Schmidt , was back; the offense jumped out to a hot start; the team was playing inspired baseball, and then it all came off the rails. Asheville blew a 5-0 lead to the Charleston RiverDogs and ended up losing 11-5.

The Tourists scored twice in the bottom of the first inning on a RiverDogs throwing error. Asheville then added three more runs in the third inning on a Kyle Datres double and back-to-back sacrifice flies by Coco Montes and Grant Lavigne . It was a great start.

Schmidt picked up right where he left off six weeks ago. Asheville's left-hander was dealing with the lead. Colten chewed up four shutout innings with only one hit allowed to begin his day. In the fifth, Charleston recorded consecutive singles with one out but the throw from the outfield on the second single ended up in the third base dugout for a two-base error. It put the RiverDogs on the board. Schmidt struck out the next two batters.

Colten had nine strikeouts through five innings and just the one unearned run allowed. He had thrown 90 pitches. The Tourists rolled the dice and brought him back out for the sixth. That is when things took a turn. Charleston used a lead-off Home Run and back-to-back doubles to make it 5-3. Asheville then went to the bullpen but things only got worse. The visitors scored four more runs in the inning and took a 7-5 lead.

The RiverDogs then plated four more runs in the top of the eighth to essentially salt the game away. Asheville's bullpen surrendered eight runs in four innings. The Tourists offense did not score over the game's final six innings.

Will Golsan reached base three times in the loss and has six hits over Asheville's last three games. Montes finished with a pair of runs batted in to put him into first place in the SAL with 85 on the year. The good news is Asheville remained in a tie for first place despite the missed opportunity.