Game 68: Late-inning magic from the Dust Devils propel them to a 4-2 win over the Hawks 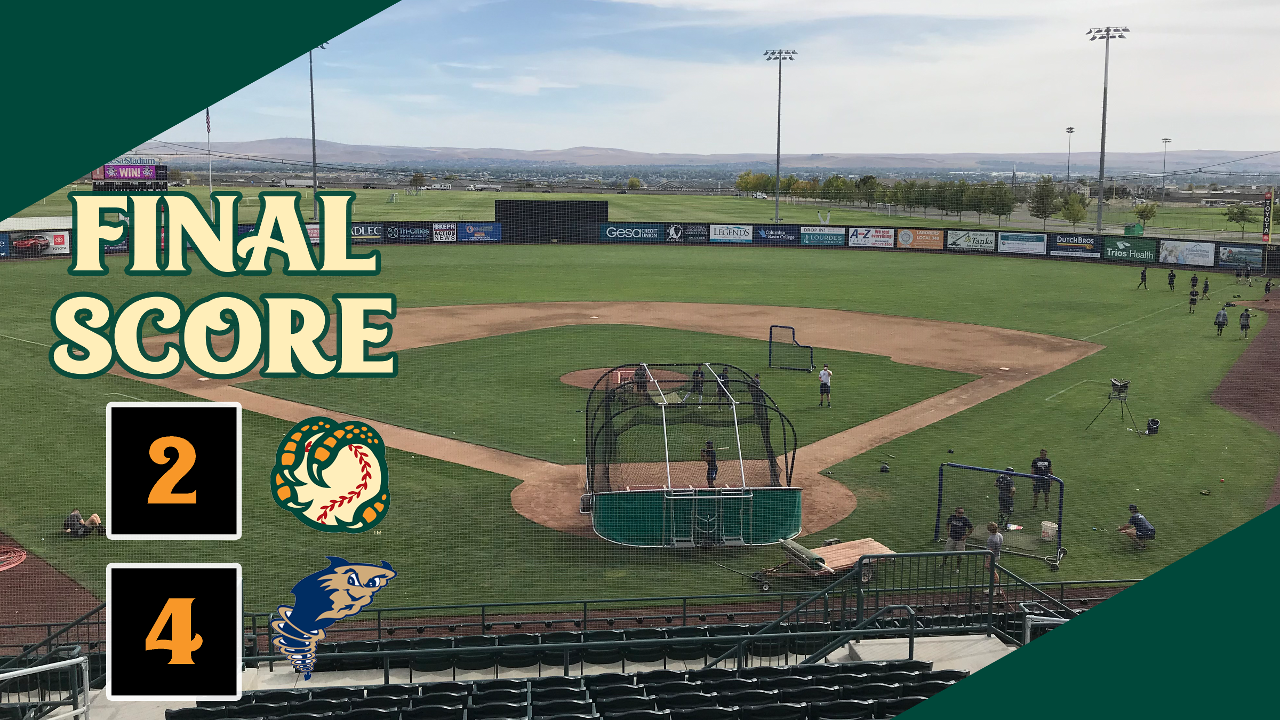 In the bottom of the eighth inning with the score tied at two, the Dust Devils plated two runs off of three hits to get push them ahead. A wild pitch was thrown by Rayne Supple with runners at first and third base that scored Jordy Barley and then Reinaldo Ilarraza advanced to third. Logan Driscoll hit an RBI-single that made the score 4-2 after the eighth.

Boise was the first to tack on a run. Joe Aeilts leadoff the ballgame with his fifth triple of the season and then was knocked in by LJ Hatch to make it 1-0 in Boise's favor.

Kelvin Melean tied it up in the bottom of the third inning with his 14th double of the season. A screaming line drive out to left field that tied it up.

The scoring drought lasted until the bottom of the sixth inning when Trevor Boone stepped up to the box. On an 0-2 count, Boone turned on a pitch way out to left and it carried over the fence for his fourth homer of the season, that tied it up at 2-2.

Game four of the series will be held on Monday night with a first pitch set for 7:15 p.m. and Jeffri Ocando set to start for the Hawks.