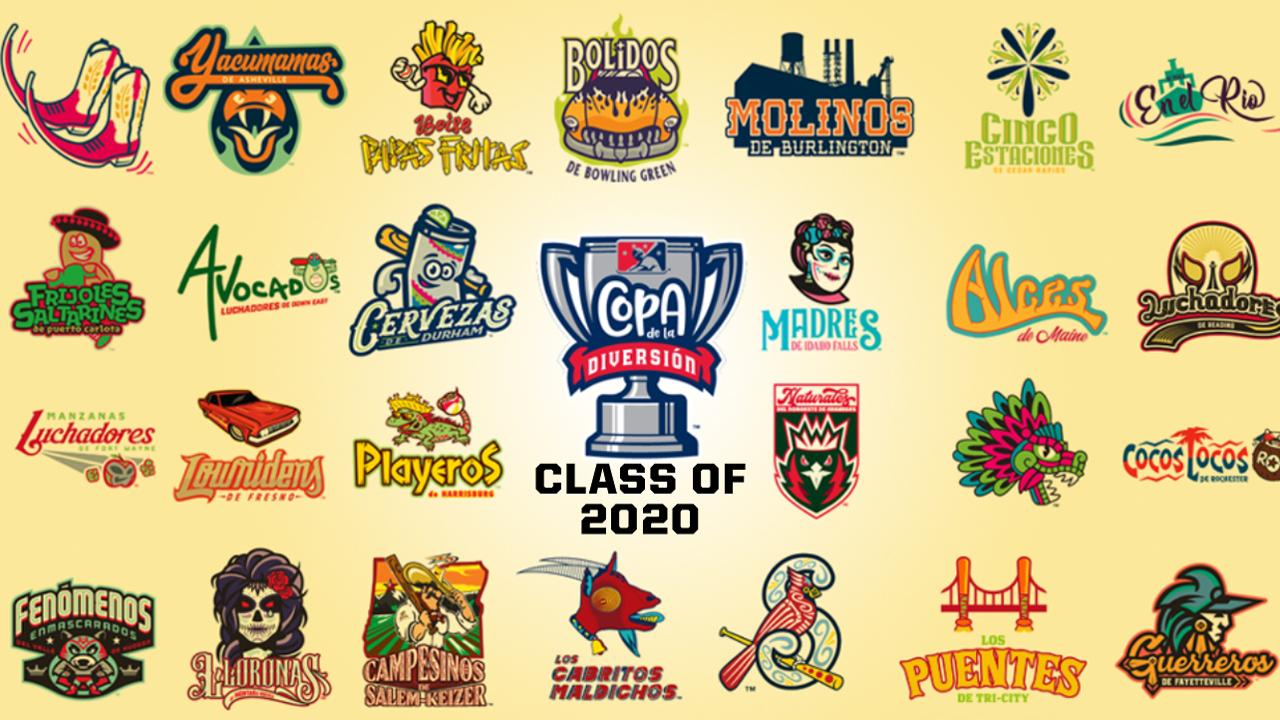 BOISE, ID: The Boise Hawks, short-season affiliate of the Colorado Rockies, have announced that the team will rebrand themselves as the Boise Papas Fritas for six home games during the 2020 season, starting on Sunday, July 12. The Boise Papas Fritas nights are July 12, July 19, August 2, August 9, August 16 and September 6. This rebrand is part of MiLB's national "Copa de la Diversion" initiative and 92 Minor League Baseball teams from across the country will participate.

"Joining Minor League Baseball, along with several of our league-mates, in Copa de la Diversion has been on our radar the past two seasons," stated Mike Van Hise, Hawks' General Manager. "We're very excited to bring this fun, new brand to the Treasure Valley and have a blast with it this upcoming season."

A tribute to the potato - Idaho's state vegetable - and the farming community which drives the state's economy, the Boise Papas Fritas aim to strengthen their connection between the organization and the neighboring Hispanic community.

The Hawks will wear special uniforms and on-field hats during the Boise Papas Fritas nights.

A "Papas Fritas Plan" will be available for fans wanting to purchase a mini-season seat plan for the six games where the Hawks will celebrate their Spanish-speaking fans and players.

Fans can purchase a "Papas Fritas Plan" starting today at BoisePapasFritas.com. A "Papas Fritas Plan" includes one Reserved Seat to each of the six Boise Papas Fritas games and six vouchers for an order of fries (papas fritas) for only $75. A Papas Fritas t-shirt is available now at the Boise Hawks Team Store and online at BoiseHawks.com. Additional merchandise will be available later this season.

About the Boise Hawks

The Hawks are the Treasure Valley's top stop for affordable, family entertainment. Deposits are currently being taken for full and half season seat plans for the 2020 Boise Hawks season. Opening Night at Memorial Stadium will take place on Monday, June 22nd against the Salem-Keizer Volcanoes (San Francisco Giants). To stay up to date on all things Boise Hawks, follow us on Facebook or visit www.BoiseHawks.com.