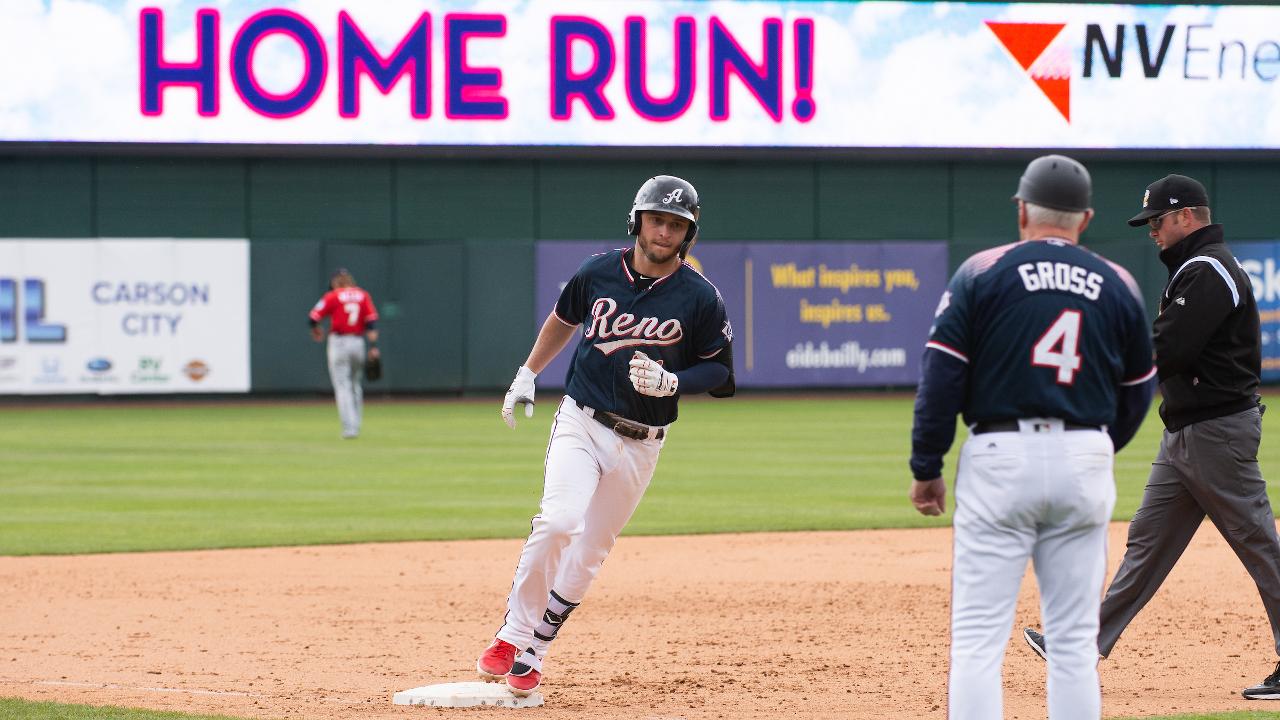 Mathisen's 2019 season will be recognized at the 16th annual South Texas Winter Baseball Banquet on Thursday, January 30 at 7 p.m. at the Ortiz Center. Tickets are on sale now for $55 at the Whataburger Field Box Office or by phone at 361-561-4665.

The 25-year-old returns for his fourth South Texas Winter Baseball Banquet honor after earning Preseason All-Star nods from 2010-'12 as a shortstop and pitcher for the Calallen Wildcats.

Originally a 2012 second-round draft pick (69th overall) of the Pittsburgh Pirates, Mathisen signed a Minor League contract with the D-backs prior to 2019 and enjoyed his most prolific offensive season as a professional.

The Corpus Christi native swatted a career-best 23 home runs with 61 RBIs in 87 games as the primary third baseman for the Triple-A Reno Aces, in addition to eight rehab games with the AZL Diamondbacks in which he hit .348 with three RBIs. He ranked among D-backs organizational leaders in homers (4th), RBIs (7th), runs (T-7th, 76) and extra-base hits (8th, 46) en route to being named an MiLB.com Arizona Organization All-Star.

Mathisen was named Arizona's Minor League Player of the Month for June after hitting .348 with five doubles, 11 homers and 28 RBIs while tallying 25 runs and 15 walks, good for a .459 on-base percentage. An injury in July caused him to miss much of the remainder of the season.