Large school winners will be recognized at winter banquet January 30 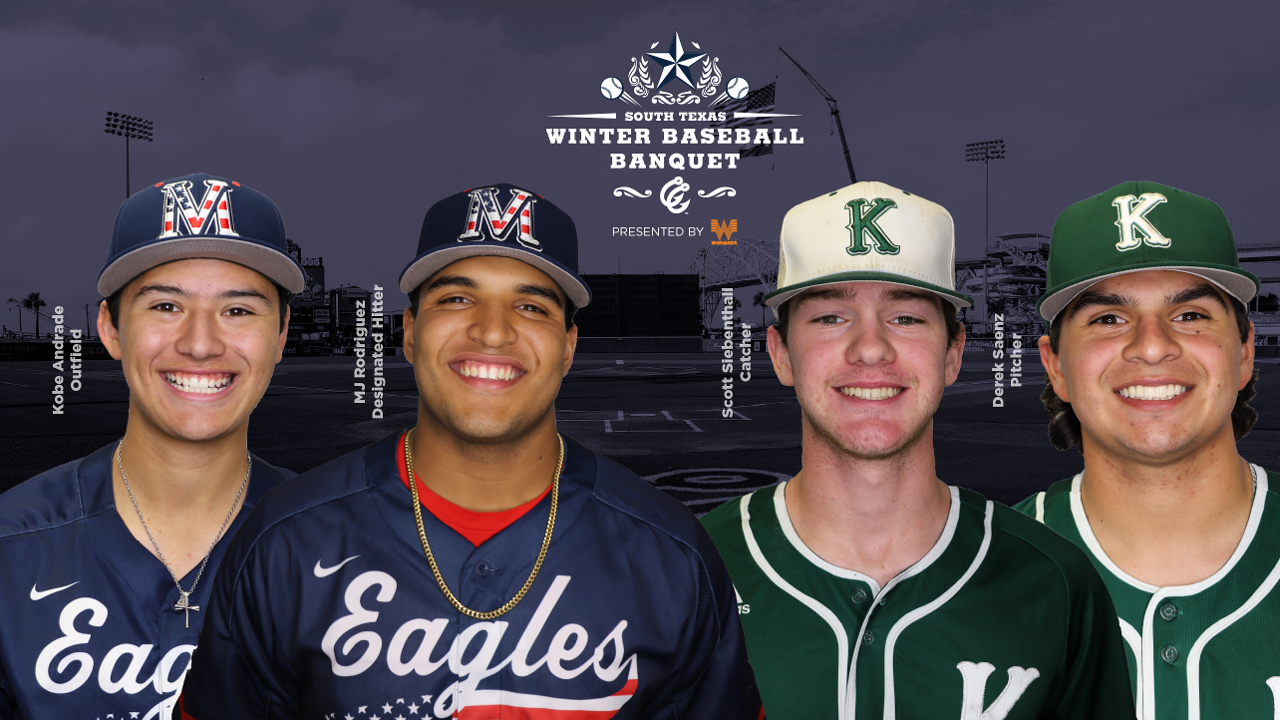 CORPUS CHRISTI - Six of the 14 players on the 2020 South Texas Preseason Large School Baseball All-Star Team announced Thursday are committed to Division I programs, with three hailing from both Veterans Memorial and King high schools.

King senior shortstop Orlando Salinas will team up with Rodriguez at Oklahoma State, while the battery of King pitcher Derek Saenz and catcher Scott Sibenthall will carry onto Incarnate Word together.

The all-stars were nominated and voted on by 15 area Class 5A high school head coaches.