Season Ends With 4-3 Loss to Tulsa 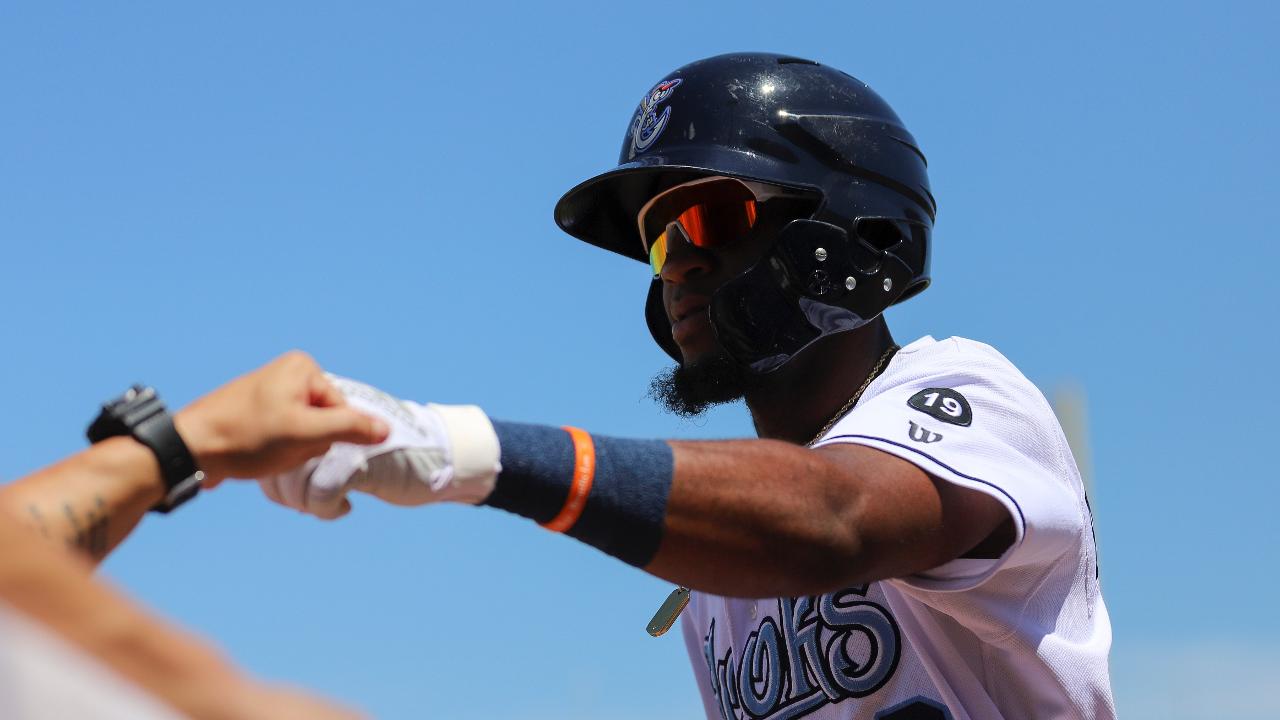 Bryan De La Cruz tallied the final home run of the season, capping a team-record 163 for the Hooks in 2019. (Olivia Rook/Corpus Christi Hooks)

CORPUS CHRISTI - The Hooks dropped the season finale Monday afternoon to the Tulsa Drillers, 4-3, finishing the season with a 66-73 record.

The second half record of 33-37 nearly identically matched the first half mark of 33-36.

He surrendered a single to Drew Avans to start the ballgame, then threw two wild pitches allowing Avans to move to third with two outs. Connor Wong drove Avans in with a single.

Bryan De La Cruz immediately answered to begin the bottom of the frame with a line drive home run to left (4) to level the score.

Tulsa got two more in the second in a sloppy inning for Whitley and catcher Colton Shaver. But Corey Julks picked up his first RBIs at Whataburger Field in the four with a two-out, two-run single to tie it at 3-3.

Jordan Procyshen belted a solo shot (8) to start the seventh off Yohan Ramirez for the winning run. Ramirez (L, 3-5) struck out nine on just two hits and a walk over 5.0 innings.

With 14 team strikeouts, the Hooks' pitching staff finished the season with a Texas League-record 1,453 strikeouts.

The Hooks will open the 2020 season at Whataburger Field on Thursday, April 9 against the Northwest Arkansas Naturals. Check back at cchooks.com for future schedule announcements.