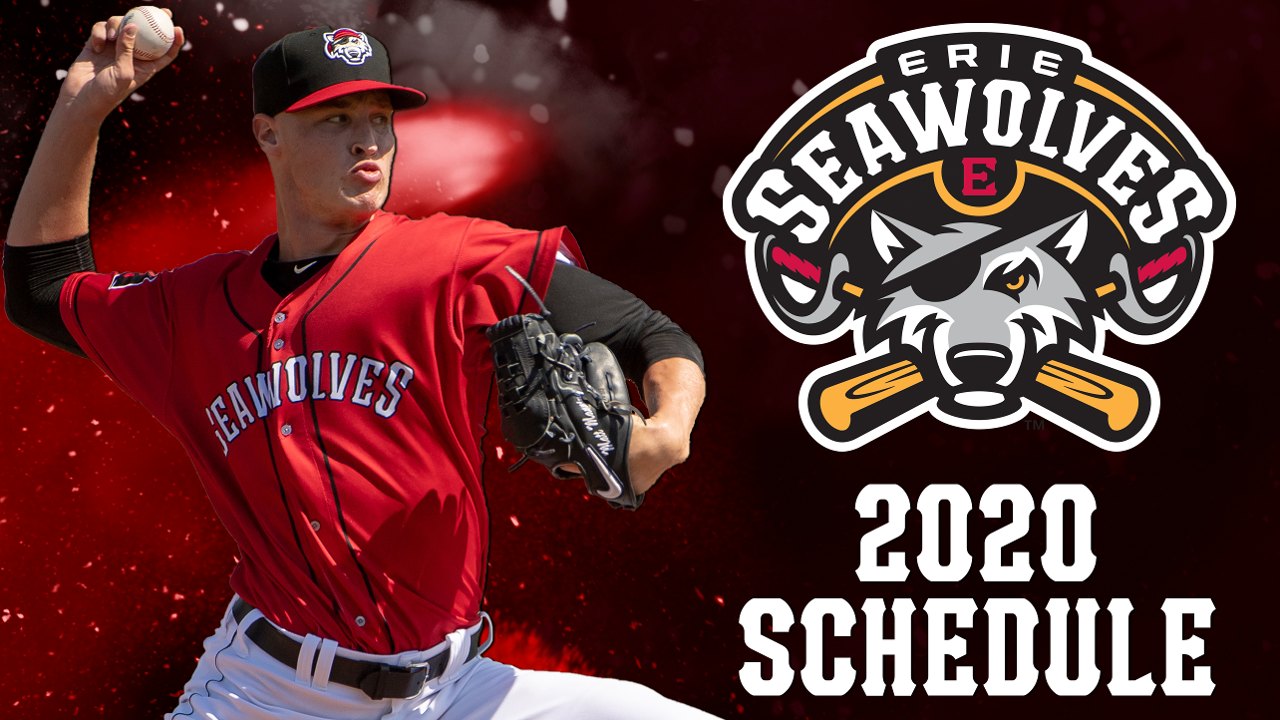 Erie SeaWolves, Double-A Affiliate of the Detroit Tigers, today release their 2020 season schedule. The team will open the 2020 season on Thursday, April 9 against the Altoona Curve (Pittsburgh Pirates) at PNG Field. Opening Night, presented by Plyler Entry Systems, is Thursday, April 16 against the Curve at UPMC Park at 6:05 p.m.

Tonight is the SeaWolves' regular season home finale. After the game, fans will enjoy the final Zambelli fireworks show of the season thanks to UPMC Health Plan. Upon exit, fans will receive 2020 magnet schedules courtesy of the Crime Victim Center of Erie County.