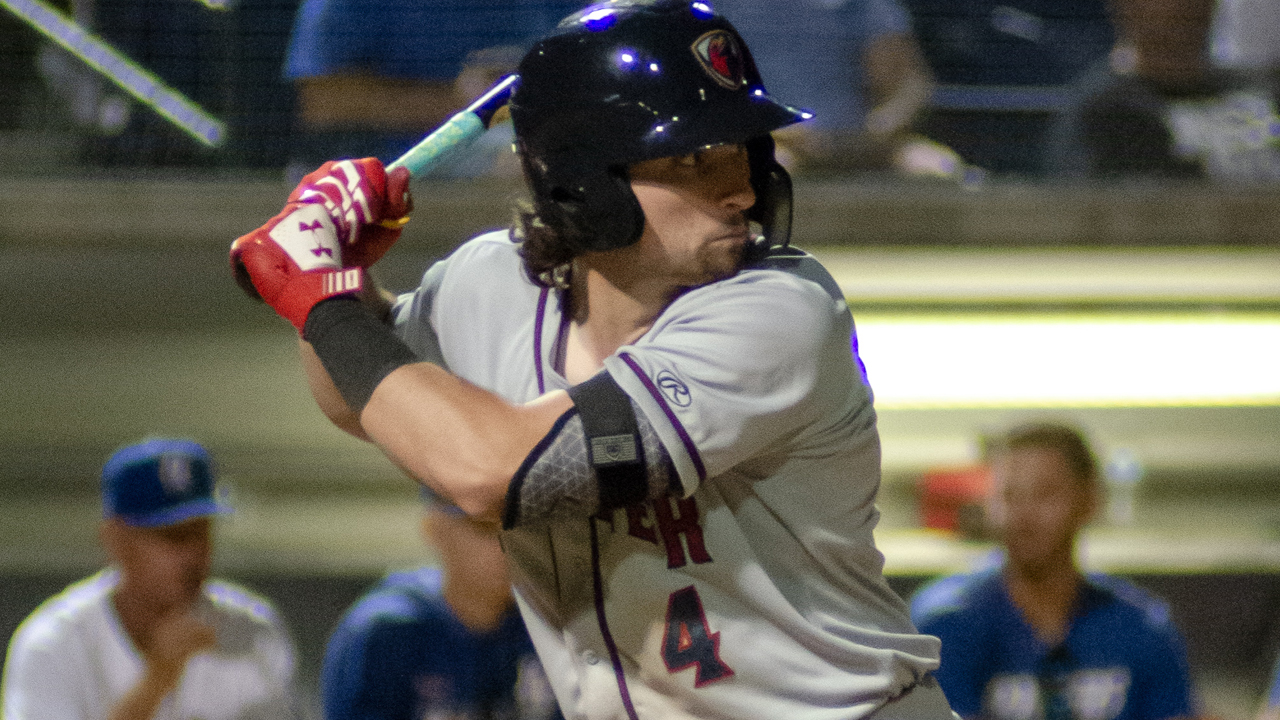 After showing off his wheels by legging out three infield singles to start the night, Ryan Vilade made things easier on himself in his last at-bat.

Colorado's No. 6 prospect laced a liner to center in the bottom of the seventh inning for his second four-hit game of August, driving in three runs and scoring once, as Class A Advanced Lancaster beat Lake Elsinore, 9-4, on Tuesday night.

Vilade set the early tone by beating out a grounder deflected on its way through the infield by rehabbing Padres starter Jacob Nix in the first inning. Two frames later, the 2017 second-rounder reached first on a bouncer to short as part of a four-run third.

In the fourth, Vilade helped engineer another offensive push in his only plate appearance not reaching base, lofting a sacrifice fly to right that plated Austin Bernard in Lancaster's two-run frame.

In the fifth, the 20-year-old's chopper up the middle enabled two runs to cross the plate. The knock gave Vilade his sixth three-RBI game of the season and first since Aug. 2, -- the date of Vilade's first career four-hit game.

After that contest, Vilade said he's learned when to take certain swings in certain situations.

Colorado's No. 17 prospect Robert Tyler pitched a perfect ninth with a strikeout to close out the win.