7 of 10 teams in MLB playoffs have Omaha connections 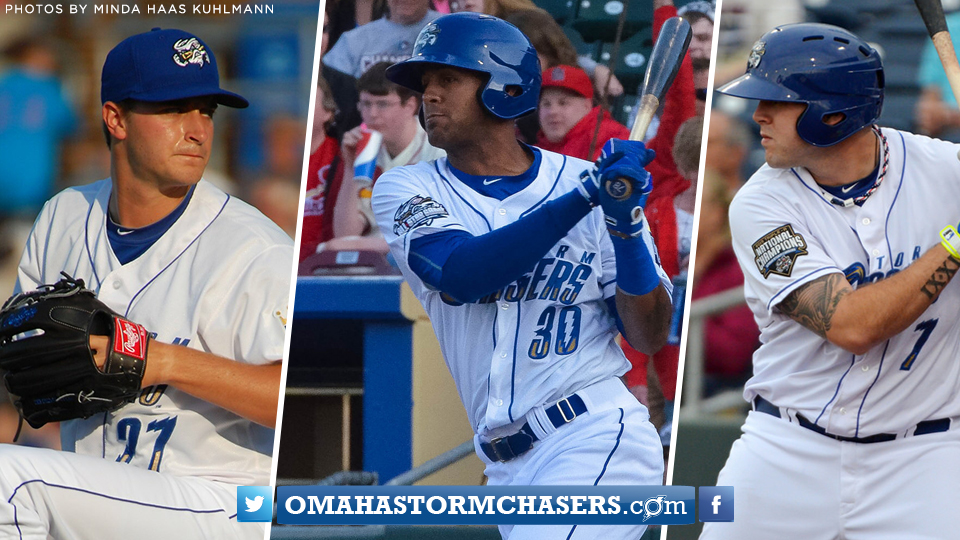 As Major League Baseball's postseason starts up on Tuesday with the National League Wild Card Game, 13 different members of those squads played or coached with the Omaha Storm Chasers franchise at some point in their careers and will look to earn a World Series ring. An Omaha alum has also won the World Series in ten of the last 11 seasons dating back to 2008, including each of the last seven years since 2012.

Seven of the ten clubs to make it to Major League Baseball's postseason boast at least one Omaha alum, with the Milwaukee Brewers leading the way with three. The Atlanta Braves, Houston Astros, Oakland Athletics and Washington Nationals each sport two alums, while the Minnesota Twins and St. Louis Cardinals each have one. The Los Angeles Dodgers, New York Yankees and Tampa Bay Rays are the three postseason squads without an Omaha alum.

All 13 members listed played with the Omaha franchise at some point in their careers, with Nationals hitting coach Kevin Long also serving as Omaha Royals hitting coach from 2002-03. The list includes seven current players and six coaches, including Astros manager AJ Hinch. Below is the full list of Omaha alums currently vying for the 2019 World Series title.