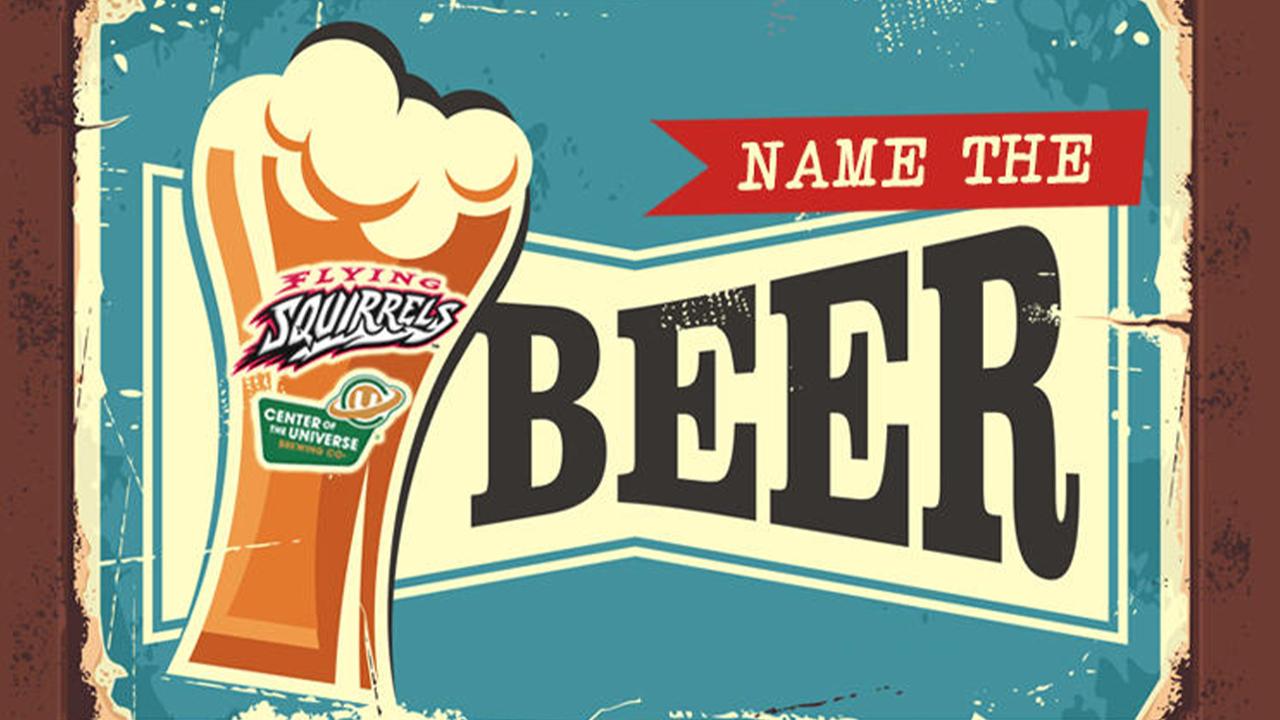 RICHMOND, Va. - The Richmond Flying Squirrels and Center of the Universe Brewing Company (COTU) in conjunction with Entercom Richmond revealed four finalists for the name of a new beer set to debut in the spring of 2020. Fans are being asked to vote for the winning name of the grapefruit shandy from the finalists, including Safety Squeeze, The Grand Shandy, RVA Rally Cap and Fan Fuel.

The four finalists were compiled from hundreds of submissions made by fans earlier this month. Fans can vote for their favorite name here. Voting ends at 5 p.m. on Thursday.

"We are excited about our new beer unveiling in 2020 and look forward to naming this delightful shandy that Flying Squirrels fans will not only enjoy at The Diamond in 2020, but 12 months a year all over RVA," Flying Squirrels VP & COO Todd "Parney" Parnell said.

The beer was selected through fan sampling in August. The fan who submitted the name that is chosen will be awarded a Gold Book, which includes 40 undated tickets for the 2020 Flying Squirrels season, as well as an official swag pack featuring the name of the beer.

For six years from 2014 through 2019, the Flying Squirrels partnered with COTU for the Vienna-style amber lager, Chin Music, which was retired in August.